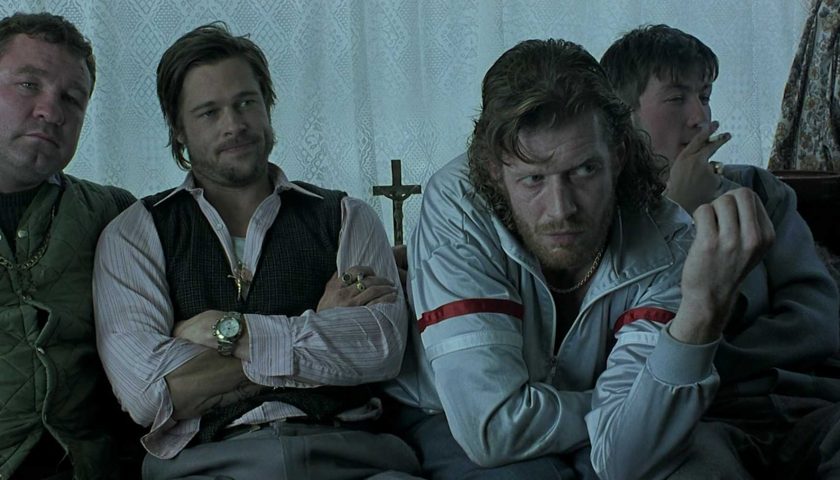 Being a part of the games media has its benefits for sure. There is the endless supply of both Mountain Dew and Doritos to sustain us along with the general scorn of online trolls that feeds the fire in our hearts to continue writing about the games we love. But there is one downside and that is the never-ending curse of FOMO or if you are as old as most of our writers are and can’t understand all those hip words that the younguns use these days, the fear of missing out. Join Ken, Sarah and Stephen as they take on this topic and what it means for those of us that write about games on a daily basis.

Sarah Ellen – Misses out on loot in Tristrim