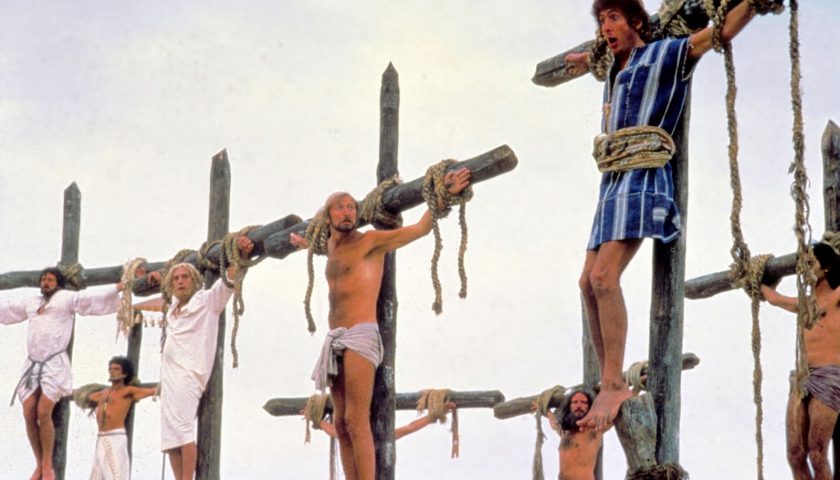 Death is such an integral part of gaming. From the infamous “You Died” screen in the Souls games to the multiple life systems of classic platformers, death has always been a key mechanic in any game experience. But what does it all mean? Why has it become the default result of player failure in games? Host Tim Henderson takes Paul James and Ken Lee through this fascinating topic to try and discern the meaning of life and death in games.