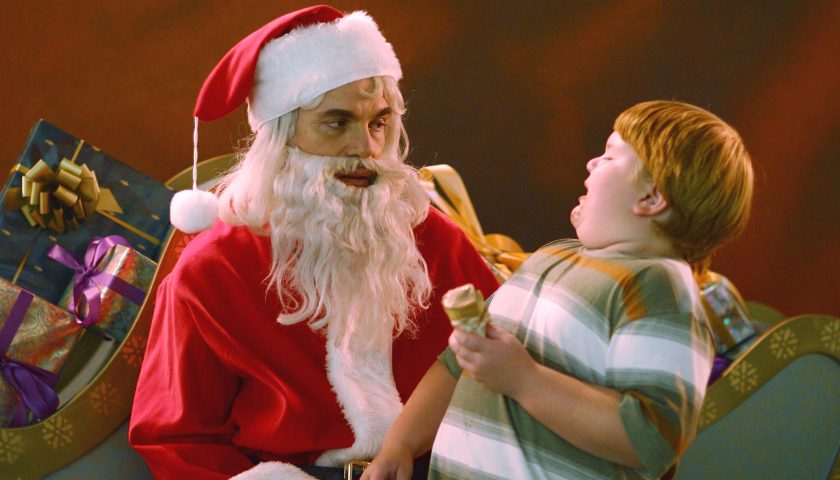 Ho, Ho, Ho boys and girls it is time once again to grab a glass of your favourite Christmas beverage, find a comfy chair and relax to the sounds of three esteemed games writers going insane while describing a fetid video game given to them by none other than Sadistic Santa. Yup, the cranky old bugger is back and he has brought his own brand of Christmas cheer to Jess, Paul and Ken, while Hewso takes the role of Santa’s elf and laughs at the chaos.

To make things a little less painful for the team, the crew also got around to talking about some of the games that came out of nowhere in 2019 and surprised us with how good they were. It is a fantastic episode and one that is sure to have you laughing at the crew’s collective pain.

Break Music: Tomorrow Should Have Been Last Night by Dragon Avenger & Oceans Andrew

Paul James – Cheating to win is the only option

Ken Lee – MechWarrior and Robo Wars are not the same