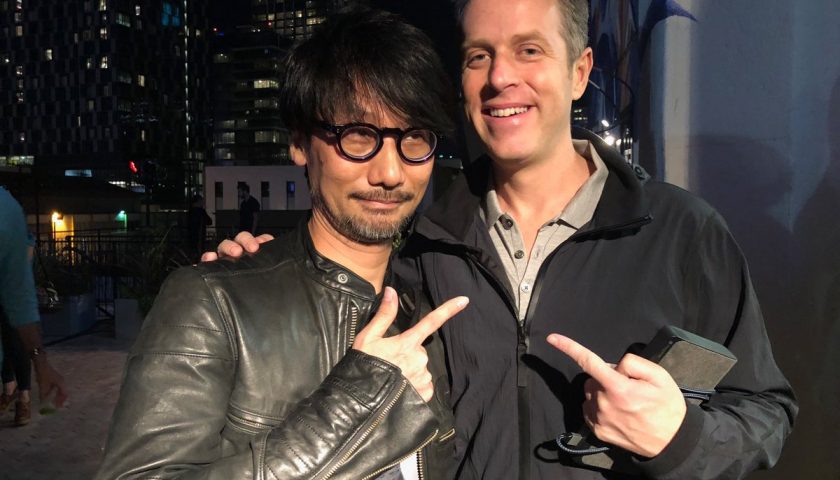 Don’t you just love it when a whopping big games conference comes along and saves you all the trouble of having to think of a podcast topic? I know we do. Gamescom’s opening conferences have been and gone the P2 crew have pulled them apart for your entertainment. Join Podcast host Paul James and his team of Tim Henderson, Matt Hewson and Ken Lee as they take a deep dive into hype and come out just as confused by Death Stranding as always. It’s wild, it’s wacky and it is almost as lovely as Geoff Keighly’s love for Hideo Kojima.

Break Music: Other Side of Known – Dylan Burns