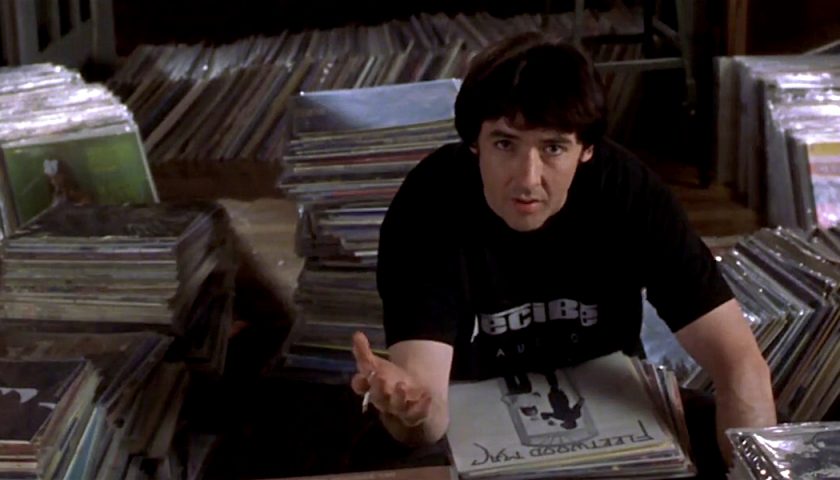 Remember the days when you used to sit in front of the stereo, madly going through your music collections making mixed tapes for that special someone? You used to make sure there were songs on that tape you thought would enjoy but also represented who you were and what you were about. That special someone had to put on that tape and be entertained but also be impressed and perhaps a little attracted to you. Well, we have applied the same concept to video games, with Tim and Stephen going through a list of video games that are about them, yet aren’t so niche that they would scare off prospective suitors… I mean friends.

Break Music: Some Distance by Radiowar

Tim  “I am finally talking about Shenmue 3”  Henderson

Stephen “Fallen Order has me longing for Souls” del Prado