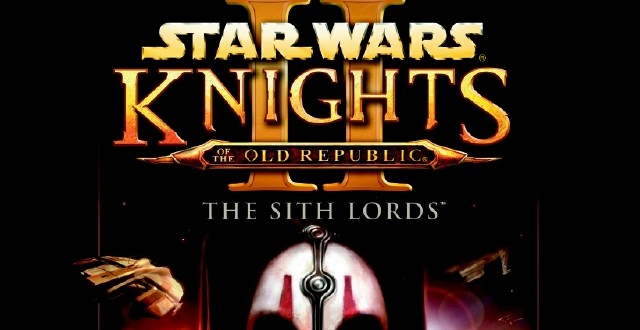 In Case You Missed It – Knights of the Old Republic II

Usually in our “In Case You Missed It” articles we like to look at games that didn’t get the audience they deserved but today we are going to do something different. We are going to look at a game that despite being played by millions upon release 11 years ago deserves another play through today. That game is Knights of the Old Republic II.

Upon release KOTOR2 was a well loved sequel that was enjoyed by Star Wars fans everywhere. This was despite some very obvious problems with the game. It felt incomplete, story lines seemed to go nowhere and there were pacing problems through out. This was due to the well publicised pressure developers Obsidian were under to get the game to market. Luckily a dedicated group of fans laboured to bring all the missing features to the game using files located on the source media and custom built resources. The result is the Lost Content Mod and it makes a massive improvement to an already great game.

This mod has been available for quite some time but thanks to a recent patch from Obsidian it is even easier to access. This patch brought a host of new features to the game, the most notable of these is Steam Works integration. This allows gamers to install the mod with a single click and not have to muck around with installers and folder edits. Other features brought to the game in this patch include controller support, widescreen resolutions and Steam achievements. All of these improvements make the game a blast to play through whether it is for the first time of the fortieth time. It wont take long for players to forget the dated graphics and find themselves immersed in one of the best Star Wars games ever made. The best part of it all is the game is regularly available for under $5 so there is really no reason not to live out your Jedi fantasies at least one more time.