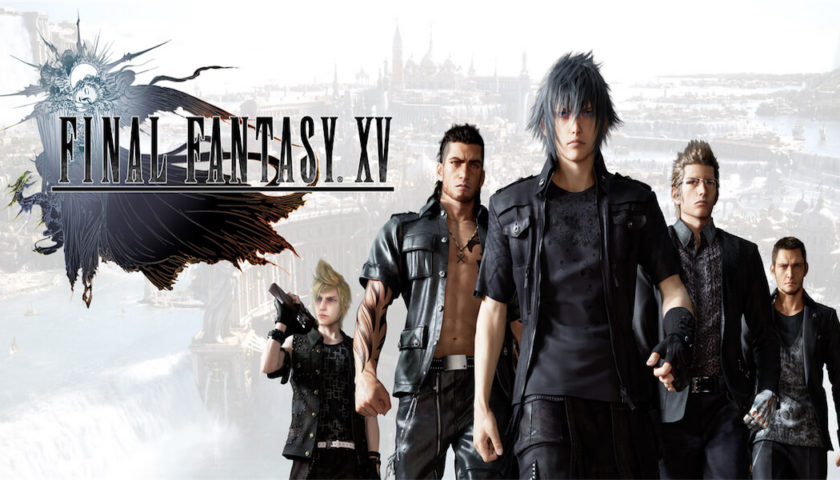 A special edition episode for this month, Patched has its own DLC, which this month is looking at the future of the Final Fantasy franchise. With the release date announcement of Final Fantasy XV incoming, check out what Paul and Damo think of the franchise, share their memories and discuss what is to come.