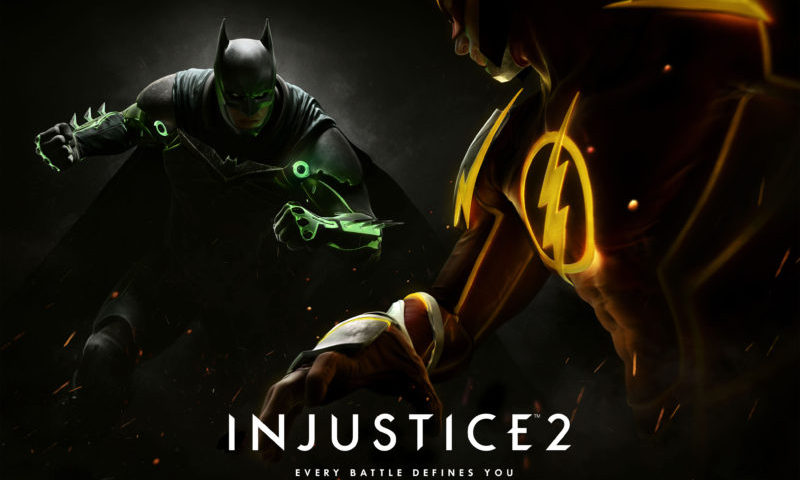 The announcement of Injustice 2 was met with much applause from DC fans, lovers of Netherealm Studios and people who like to virtually punch things. The announcement trailer, while cool, didn’t really give much indication as to how the game would actually play but thanks to E3 that has been rectified.

The first gameplay trailer for Injustice 2 and I must admit it looks like a lot of fun. A lot of elements from the first game seem to be making a welcome return. Super moves, stage transitions and counters are all in evidence. Apparently the game will feature a loot system as well, something unheard off in a fighter, so that explains the variations of outfits seen in the footage.

In all, it looks like Injustice 2 is coming along nicely and Netherealm has another hit on their hands. They excel at making fighting games for a mass market (more so than any other fighting game developer I would say) and Injustice 2 is looking to further this trend.