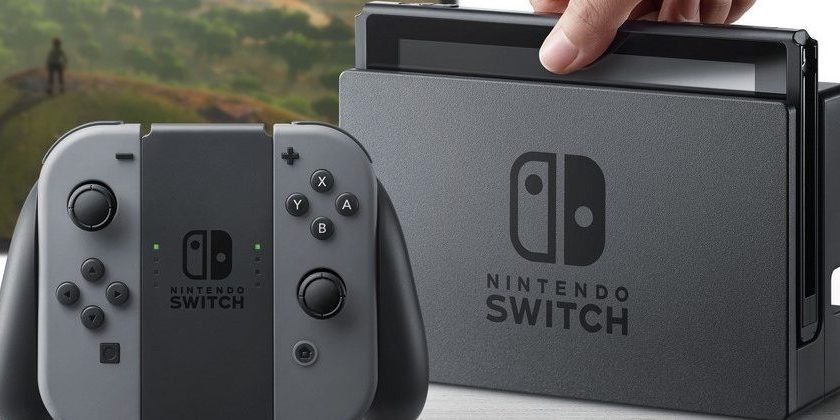 One day in October caused a million ripples – it was the day that both Red Dead Redemption 2 and the Nintendo Switch were revealed! At long last Damo, Jay and Paul get to sit together to dissect the announcements, giving their collected opinions on Rockstar’s latest epic and Nintendo’s upcoming game-changer.