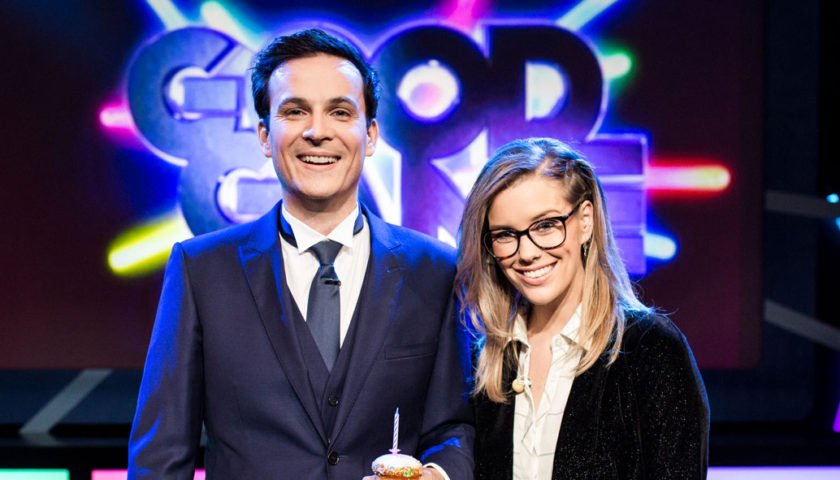 A Goodbye to Good Game

I don’t think there are many forms of games media or publications that could be considered an institution. With print media struggling and the online space (of which we are a part) being somewhat diluted, not many outlets seem to be iconic to me. Perhaps the biggest exception to that rule was Good Game, A show on ABC 2 as the tagline puts “by gamers for gamers”. But sadly after 10 years on air, that institution is no more.

ABC announced today that due to presenters moving on to new projects they would be cancelling the main show and only continuing with the kid-focused Spawn Point version of the program. Whether you accept the ABC’s explanation or not, personally I think it was a board choice or a cost cutting exercise and presenters leaving was just an excuse, it is a sad day for video games coverage in mainstream media in Australia.

My personal thoughts on this matter are ones of sadness. Good Game had some things I didn’t like about it, but overall it was a force for good. A loud voice in an industry that is often seen mistakenly as niche by the general public. To give you an idea of how much of an impact Good Game had on Australia I just need to tell you that my 64-year-old parents, who have never played a video game in their lives, both knew who Bajo and Hex were.

Good Game in its time was also a loud proponent of a fairer, friendly gaming scene. With excellent specials on mental health and sexuality as well as a strong voice for equality, Good Game took on the issues that sour video games forums and threads and brought them into the open, exposing ugliness and promoting a gaming world that treated everyone equally. To have a voice like this, on national TV, promoting these ideals…. well it made those of us with lower profiles fighting the same fight feel like we had a big hitter in our corner and that cannot be overstated.

Most of all though Good Game highlighted to me what video games should be about and that is fun. All the presenters, Bajo, Hex, Goose, Nichboy and the rest of the crew over the years, have all portrayed themselves as people that love what they are doing. They exude a sense that video games are about enjoyment. These were people that brought a smile to your face and warmth into your hearts with their pure enthusiasm for the hobby we all love.

So I want to personally say thank you to everyone in front of the camera and behind for what Good Game has brought to our community. You have been a fixture of my gaming journey for longer than I care to remember and I am truly sad to see you go. I feel safe in saying that the entire Player 2 community wishes you the best in your future endeavours and I am sure we will see you all in some form or another soon. Thanks for all you have done for gaming in Australia and best of luck in the future.