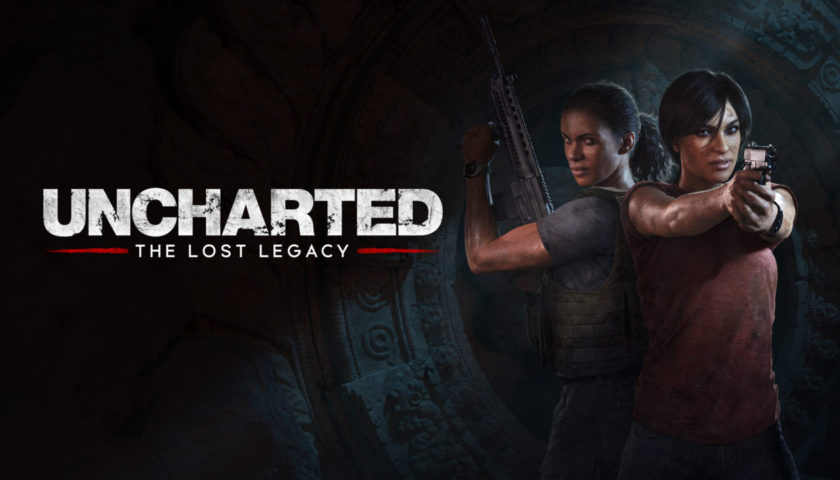 Uncharted: The Lost Legacy in Action

One of the biggest games in Sony’s E3 showpiece was, without a doubt, Uncharted: The Lost Legacy. Every man, woman and pet budgie wants to get their hands (or beak) on the latest (and probably last) Uncharted game. Well despite it having a huge presence during the E3 show and on the show floor, most of us haven’t seen much of the game in action. Until now.

Sony has just released a whopping big gameplay trailer that should give fans the comfort of knowing that this game is looking excellent. You can catch the whole 9 minutes of Nadine and Chole kicking ass and taking names in the trailer below. Chloe was always one of my favourite characters in the Uncharted games and I was disappointed when she didn’t show up in number four. Thankfully The Lost Legacy will address that disappointment and then some.

The Lost Legacy is coming out on August the 23rd and will retail at $55 AUD. With devs saying the game is about 10 hours long that seems to be pretty good value for money in my eyes.