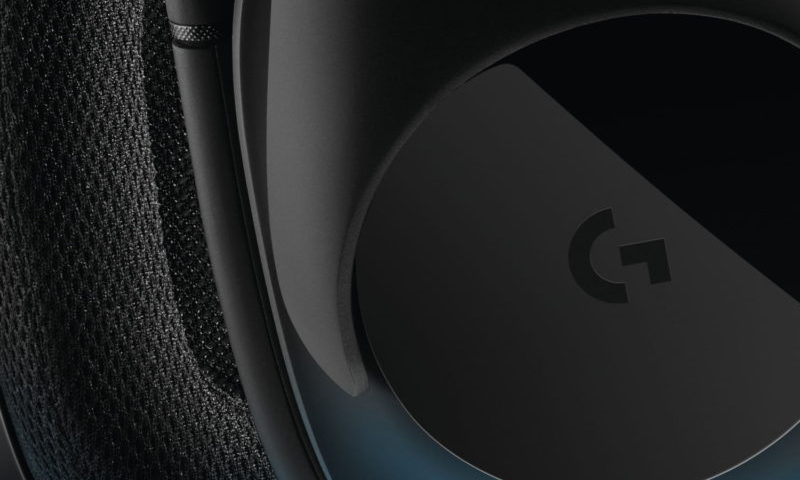 A TECH journalist’s office is a strange and mysterious place, full of technological wonders and knick-knacks to delight, amuse and get in the way when one is trying to work.

One of the biggest hazards facing the dedicated gaming enthusiast and tech journalists alike is the dreaded Cable Viper Nest, where power cables, USB cables, HDMI cables, phone charging cables, Ethernet cables, and cables you’re not entirely sure about what they’re connected to (but it’s probably important, maybe) all combine into an unholy mess that conspires to get in the way right when that coveted chicken dinner is within your grasp.

Fortunately, since it’s the 21st century, there’s a range of wireless peripherals available now to help alleviate one’s Indiana Jones-like fear of Cable Snakes – and one of the particularly successful areas in that regard have been headphones and earphones, with most of the big names in peripherals offering at least one.

Logitech are no exception and have recently released a wireless gaming headset, the G533, which features 7.1 DTS Headphone X surround sound, fold-away noise-cancelling microphone and breathable mesh cups on the earpieces – and it all comes together very nicely indeed.

While the design might look a little like the unit is back-to-front, the G533s are extremely comfortable to wear (helped by the breathable mesh of the earpads), even during an extended gaming session.

For those of you that like some numbers to go with your reviews, the G533s  feature 40mm Pro-G drivers, a frequency response in the 20Hz-20kHZ range, 32 Ohms impedance and a sensitivity of 107dB sound pressure level per milliwatt. The noise-cancelling microphone has a unidirectional carotid pickup and a frequency response on the 100Hz-20Khz range.

The sound quality on the G533s is very good, as is the bass – the experience is well balanced, you can adjust the various sound element levels through the control panel. Overall I found the sound to be rich, clear and well optimised across a range of applications including gaming, watching streaming TV, and listening to music.

Critically, the 7.1 surround aspect of the headset worked well too and really added to the experience when playing particularly immersive games including Rainbow Six: Siege, Overwatch and Planet Coaster.

Setup was incredibly easy as well – all I had to do was plug the wireless receiver in a USB port and turn the headphones on; they automatically connected and operated straight off the bat without any further setup required on my part.

Having said that, I already had the Logitech Gaming Software app running on my PC which doubtless streamlined the process, but it was still the smoothest wireless headphone setup I can recall experiencing.

The G533s run for about 15 hours off a single charge, and like all good peripherals recharge via a standard USB cable (in this case, Micro USB). Helpfully, they also function while connected via the charging cable, so assuming your PC tower and your headphones aren’t on opposite sides of the room for some reason you can keep computering uninterrupted.

In addition to the sound quality, I was particularly impressed with the large wireless range on the G533s – they worked flawlessly all throughout my house and even outside, which opened up a number of possibilities such as being able to listen to Spotify via my PC while I was doing the dishes in the kitchen, or hanging the washing out in the backyard.

Speaking of streaming music, I noticed the volume control and programmable button on the headsets integrated well with the Spotify programme, bringing up a pop-up display of the volume level and the current song.

The major disadvantage of the G533 is they’re PC-only; you can’t plug them into your smartphone, PlayStation 4 or Xbox One. If you’re a card-carrying member of the PC Master Race that’s a trivial concern, but they’re such good headphones it would have been nice to be able to use them with some of the other devices commonly found in modern homes as well.

With an RRP of $219.99 they’re not an impulse purchase – but the G533s are an outstanding set of wireless PC headphones, offering all the features most PC gamers could want in a streamlined, no fuss, high-quality package.

If you spend a lot of time in front of your PC – whether it’s gaming, watching videos, listening to music or even doing actual work – the Logitech G533 7.1 wireless headset comes highly recommended and is well worth the investment.