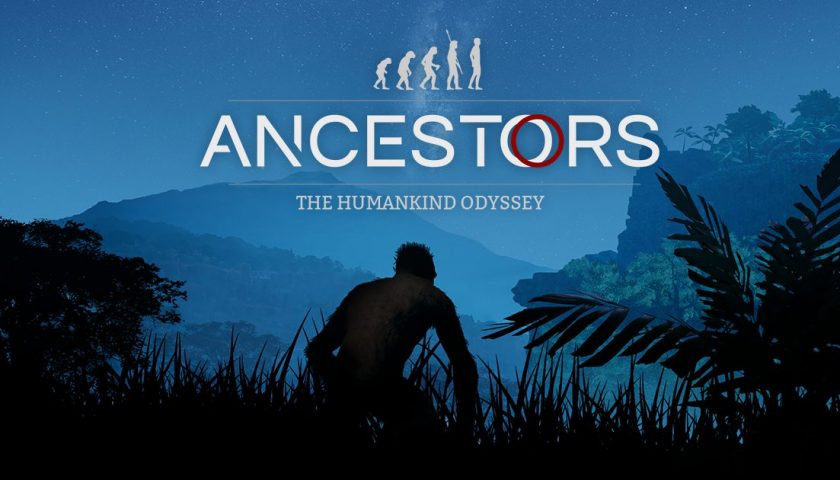 Ancestors: The Humankind Odyssey Gets into the Science of Evolution

Upcoming experimental title Ancestors: The Humankind Odyssey is starting to ramp up its promotions in preparation for its August 27 PC release but they are doing things in a slightly different way. Instead of extended gameplay or cinematic trailers, they are putting out a series of videos that looks at the science behind evolution and how it has been incorporated in the game.

To kick things off the first episode titled The Anthropologist sees Patrice Désilets meets anthropologist turned filmmaker Dr. Niobe Thompson and follows explore survival and its difficulty in Neogene Africa, the unforgiving setting that players will be transported to in Ancestors: The Humankind Odyssey.

In the second episode, The Climber, Patrice Désilets joins Canadian rock climber and 2020 Olympics hopeful Alannah Yip during one of her training sessions to see how we still use many of the same motor skills and instincts as our ancestors to overcome seemingly insurmountable challenges. Together, they look at how both our hominid ancestors and modern-day humans push themselves to their physical limits in order to continually adapt and grow stronger and how many of the same motor skills were used in both survival and modern-day competition.

Make sure you keep an eye out for new episodes of “Experiences” as they hit in the lead up to Ancestor’s big release date. They are fascinating and a marvellous way to connect modern human experience with the world that the game is attempting to portray.

Ancestors: The Human Kind Odyssey is coming to PC on the 27th of August with PS4 and Xbox One releases scheduled for December 2019.