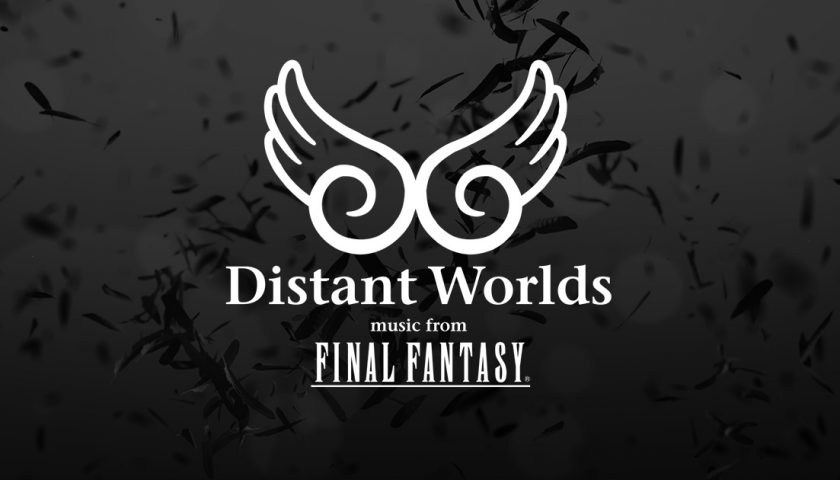 Taking Final Fantasy to Another Level With a Symphony Orchestra

This weekend is your chance to see the 100-piece Distant Worlds Philharmonic Orchestra and Chorus bring to life one of the most popular video game series of all time – that is, if you live in Melbourne.

The orchestra performed songs from the Final Fantasy series to a sold-out audience at Sydneys’ ICC Theatre back in 2016. Now, it’s returning to Australia to play at Melbourne Arena on August 24.

The production, entitled Distant Worlds, was originally launched to celebrate the twelve anniversary of Final Fantasy. It features songs that are sure to spark the nostalgia within us all, most of which are from the ever-popular Final Fantasy VII, and yes, it includes One-Winged Angel.

For the more varied fans, you’ll also get to hear Liberi Fatali from VIII Not Alone from IX, Zanarkand from X, Heavensward from XIV, and Apocalypsis Noctis from XV which composer Yoko Shimomura is said to attend. You can find the full setlist on the Distant Worlds website

If you’re a die-hard fan, hearing these epic songs played by a full orchestra and chorus live is something you probably won’t want to miss. The good news is if you’re so inclined there are still tickets available (get them here:) to see the show. We’ll be there, trying not to cry during Aerith’s Theme.