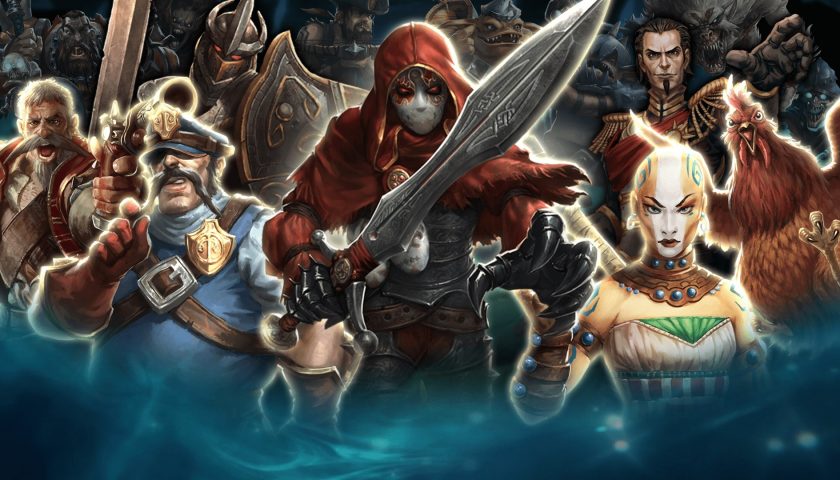 It is that time of year once again. Time for our Editor Matt to gaze into the future and come up with the most anticipated games of 2020. It is now time for our final article in the series where we look at the games we feel will be announced (and possibly release) this year.

Most Anticipated Game Announcements for 2020

Whether it is Fable 4 or a reboot, Fable is coming. There have been more leaks regarding Fable then are in the Titanic, yet we still have no official word from Microsoft. Playground appears to have been working on this for quite some time and Microsoft knows they need a big splash in the single-player/RPG market so I am expecting this one to be announced at E3 with a possible release alongside the Series X. Even if it isn’t a launch title, I still expect it to be finally announced, giving fans of the unique franchise something to be excited about. It is time for the return of the Chicken Chaser!

It is hard to believe that this generation didn’t get its own GTA. It is super easy to forget that GTA 5 was a PS3/Xbox 360 release, only coming to the current systems a few years later. With Red Dead 2 out of the way and new systems coming, I feel like we are close to getting a GTA 6 announcement soon. It will be done in typical Rockstar fashion, which is to say there will be nothing typical about it at all. Expect Rockstar to hold their own event to announce the game sometime around the launch of the new systems.

Look that is probably the most awkward name ever, but whatever the game ends up being called I think it is pretty safe to say that we will see something about the future of Aloy and her robo-dino pals this year. I don’t think it will be quite ready for the launch of the PS5, but Sony will want to dangle that carrot out there to make sure people know it is coming for their spanking new systems. Horizon has become one of Sony’s heavy hitters and you can bet they have the dev team hard at work capitalising on that.

Sam Fisher, oh how we miss you. Another franchise we haven’t seen on the current generation, I think this will be the year that Sam comes back for some stealthy shenanigans, taking down cyber-terrorists all in the name of world peace. There is a huge demand for more Splinter Cell and it has been confirmed that Ubisoft has two unannounced titles in the pipeline for reveal this year, I am confident (well hopeful anyway) that Splinter Cell is one of them. If it is announced, expect some sort of partnership with Xbox, even if it is just sharing the E3 stage, which is the norm for the franchise.

The Third Street Saints are coming, of that I am sure. The official Saints Row twitter has been teasing a little recently and frankly after the failure of Agents of MAYHEM (which I thought was just fine, not great but fine) developer Volition needs a sure-fire hit and the Saints provide that. I am not sure if it will be a reboot or a continuation using one of the futures created by Johnny Gat’s deal with Nathan Fillion (I mean god) in Gat out of Hell, but it will be wacky, it will be funny and it will probably cross the line into bad taste more than once and you know what, I am more than ok with that. 2020 is the year that purple comes back in style.