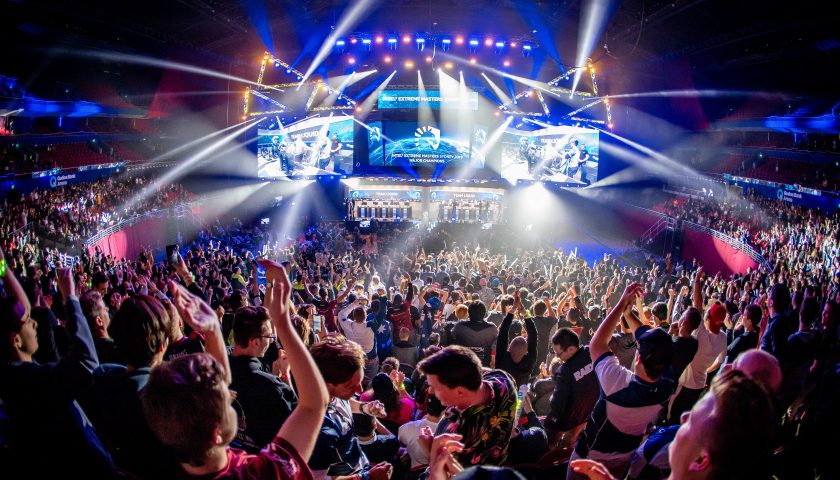 After much speculation and rumour, it has been confirmed that the Intel Extreme Masters will be heading to Melbourne bringing some of the best Counter Strike: Go teams in the world with it. IEM is the longest-running esports tournament circuit in the world and while it is leaving Sydney, it is making sure it still has a large presence in Australia by headlining 2020’s Melbourne Esports Open.

In a press release Intel Managing Director Sales and Marketing Group, Asia Pacific and Japan Territory, Santhosh Viswanathan said, “We’re excited for IEM to headline the Melbourne Esports Open. By bringing these two events together, we’re taking what was already Australia’s biggest esports weekend in IEM and making it an even bigger spectacle for fans. We’re also looking forward to showcasing Intel’s gaming ecosystem of products that top esports leagues use to deliver a world-class experience to gamers as well as the gaming community.”

The event will take place at the world-famous Rod Laver Arena on the 22nd and 23rd of August with ticket options starting at $25 for the Esports Open and $69 for the IEM events. Tickets go on sale on the 14th of Feb at 10am here: This sure to be a massive event and with PAX, the Esports open and now IEM it is rapidly becoming clear that Melbourne is positioning itself as the video games capital of Australia.