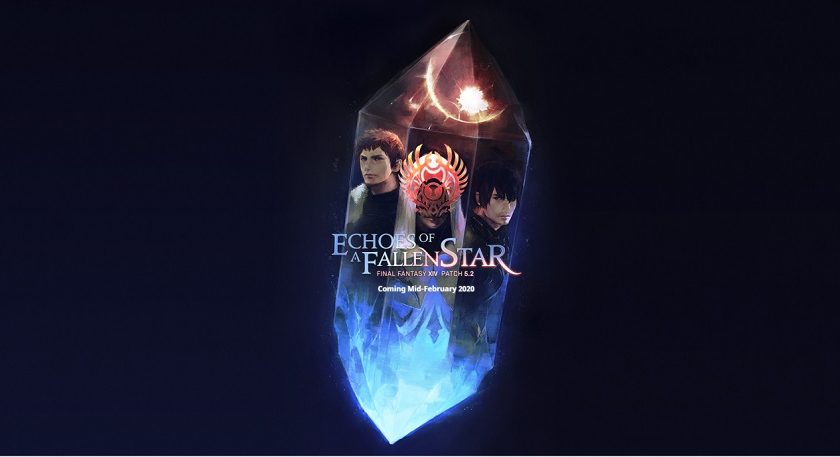 Square Enix’s popular MMO, Final Fantasy XIV, recently updated to version 5.2, dubbed ‘Echoes of a Fallen Star’, carrying a huge swag of new content for owners of the Shadowbringers expansion. Arguably, the most important addition comes in the form of a new minion, whose fearsome cuteness is unparalleled. Minor spoilers ahoy for those who wish to keep things a surprise.

Ocean Fishing for characters with the Fisher class is one of many new things in 5.2, which introduces multiple rewards for those who score well. You’ll have the opportunity to fish the high seas every two hours by speaking with Dryskthota on the Limsa Lominsa Lower Decks. Once out on the water, points are awarded depending on how well your fishing voyage goes.

Racking up at least 5,000 points in a single outing nets two things: the ‘No More Fish in the Sea I’ achievement, and The Major-General, an adorable minion who happens to be a tiny shark with legs. Final Fantasy XIV’s minions are essentially little pets who follow you around, serving primarily a cosmetic purpose, but can also be used to play the ‘Lord of Verminion’ mini-game.

Just look at The Major-General. They are objectively perfect.

For those who are interested in the content beyond little shark pals, here are the patch notes for the Echoes of a Fallen Star 5.2 update:

I’ll be providing ongoing coverage of Final Fantasy XIV in the coming weeks and months from the perspective of a new player who usually doesn’t play MMOs, so keep an eye out for the first article soon!