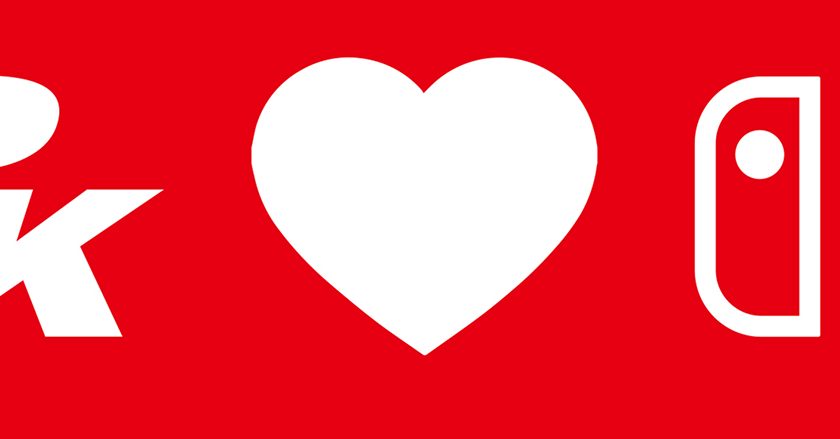 2K Brings Out the Big Guns for The Little System

Rejoice all gamers, not everything is all doom and gloom in this Coronavirus filled world. Last night during a surprise Nintendo Direct we learned that not one but three big franchises are coming to the Switch in May.

First up, because I know our illustrious editor Hewso is currently frothing over the announcement, is the XCOM 2 Collection. Lead your men in turn-based combat and start a resistance against the alien overlords that claim to have come in peace. One of the best strategy games around, XCOM 2 will also come with four DLC packs which add more gear, missions and a sixth soldier class to the base game, and also include the War of the Chosen expansion, which introduces a new enemy faction known as the Chosen. While it remains to be seen just how well the port runs on the Switch, if done well this would be the perfect game for taking little breaks from work while you slaughter some alien scum.

Then we get to visit everyone’s favourite gun filled gene-splicing utopia’s, the BioShock Collection will take you from the Big Daddy filled depths of Rapture to the city that floats among the clouds in Columbia. Containing all of the single-player story DLC and challenge modes over all three entries in the BioShock series, you will have plenty of content to burn through with fireballs while under government-mandated quarantine. With the original BioShock long considered to be one of the best video games of all time, and BioShock: Infinite high on the list of great games, this is one collection that fans will be very happy with.

Finally, we have the Borderlands Legendary Collection. This collection also contains not one, not two, but three Borderlands games. Starting with Borderlands: Game of the Year Edition, players can loot, shoot, loot some more, kill bandits, engage in humorous quest-lines and still have plenty of looting left to do as they experience the world of Pandora and the story of Handsome Jack in Borderlands 2 and Borderlands: The Pre-Sequel. While I don’t know which DLC is going to be included I would hazard a guess that it will be substantial. Even without the DLC you are looking at a serious amount of gaming time between all three games. For those who don’t want to loot and shoot alone, don’t despair as you can play co-op online or split-screen, though I am pretty sure you would want to have it docked for that.