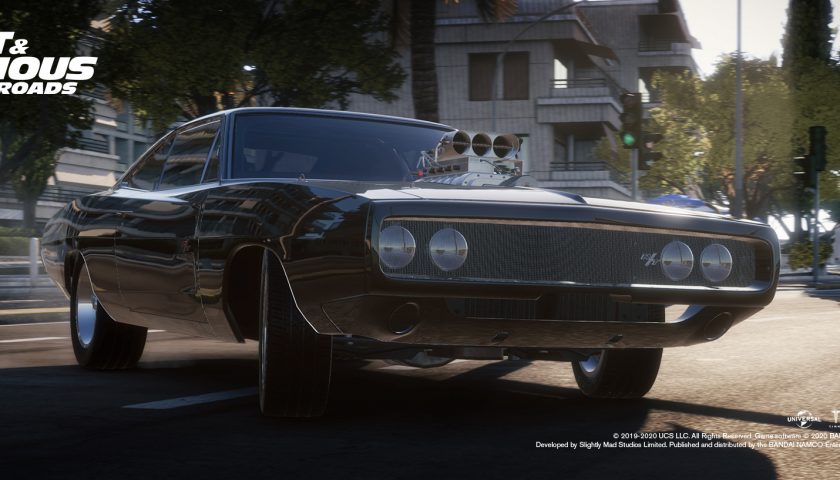 Good news for fans of speedy cars and angry people! Newly released gameplay footage of the upcoming Fast and Furious game, Fast and Furious Crossroads, shows off the single-player mode we’ve all been waiting for. Described as a “team-based, vehicular-heist action game”, and starring series favourites Michelle Rodriguez, Vin Diesel and Tyrese Gibson as Letty, Dom and Roman, the game promises to be packed with “gadgets, death-defying heists and iconic vehicles”. So, it sounds like we can expect more of exactly what the series is famous for.

The original cast will be joined by Sonequa Martin-Green (known for Star Trek: Discovery, The Walking Dead, and The Good Wife), and Asia Kate Dillon (of Billions, John Wick: Chapter 3 – Parabellum and Orange is the New Black fame) in this new action-packed adventure, which is due to be released for PlayStation® 4, Xbox One and PC on August 7, 2020.

More information is due to be released in the coming weeks, particularly regarding an “unprecedented” (can we declare that the word of 2020, yet?) three-way multiplayer mode. But until then, I’ll keep my fingers crossed that the game will stay absolutely true to the series, and at least one person will climb between high-speed moving vehicles supported by nothing but a flimsy seatbelt and an unearned absurd sense of invincibility.

Check out the trailer, in which a car somehow drives directly into a building-sized exhaust flame and survives, here.