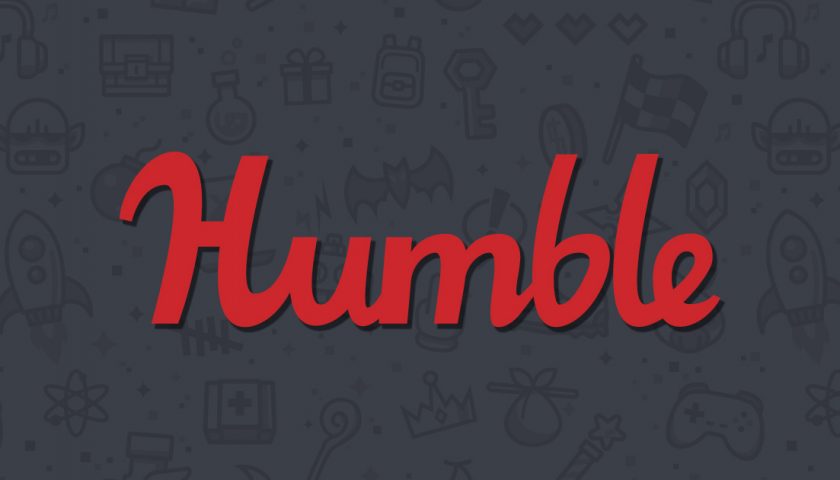 Humble Bundle has launched a new charity bundle and it is a doozy. The Fight for Racial Justice charity bundle comes with a massive collection of video games and books (of both the regular and graphical novel persuasion) and is currently live through to June 23 at 11 am PT. For those of us in Australia that works out to 4 am on the 24th, but trust me you want to get in on this bundle before then.

For a minimum donation of AU$51, you will have access to fifty games from various developers, including gems like Spelunky, System Shock Enhanced Edition, Bioshock Remastered, NBA2K20, Neo Cab and so many more awesome games. Not only that but there are a number of cool books and graphic novels in there as well, such as the Attack on Titan anthology.

All up there is over $1200 USD worth of games and books for people, and 100% of the proceeds will go to supporting the NAACP Legal Defense Fund, Race Forward and The Bail Project to help assist with efforts in the fight for racial justice. If you want to get in on this sweet deal or have a look at all of the games and books available just go to https://www.humblebundle.com/fight-for-racial-justice-bundle.

In other news, Humble Bundle is making efforts to leverage the power of its platform to help in the push for racial equality with the opening of applications for the Black Game Developer Fund. This fund will be an annual $1 million USD commitment to help publish games through the Humble Bundle label and provide support with funding, publishing and marketing their games. More details on the Black Developer Fund can be found at http://www.humblegames.com/blackgamedevfund.