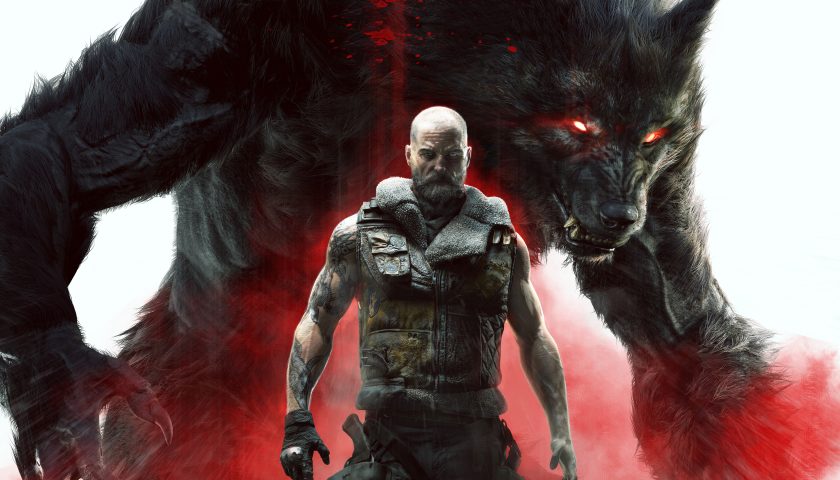 Of Wolf And Man – Werewolf: The Apocalypse is Coming

It should surprise no one, the particular type of geek I am, that I am exceedingly familiar with the World of Darkness. I spent years playing in a Vampire: The Masquerade RPG with friends. We even had an overlapping campaign tying in with Werewolf: The Apocalypse and Mage: The Awakening.

So it is another one of those situations where my attention and interest is piqued by any news of the upcoming videogame translation of this venerable tabletop RPG, Werewolf: The Apocalypse – Earthblood.

A new cinematic trailer for the game has just dropped and if there is anything that the developers, Cyanide Studios, does right, it is atmosphere and feel. Sadly there is no gameplay featured but it is enough to whet my appetite.

From the press release:

Werewolf: The Apocalypse – Earthblood is the first action-RPG game adapted from the eponymous horror franchise. Mature, brutal, and complex, it invites the player to embody Cahal throughout his quest of bloody redemption. He’ll play an essential role in the great war led by the Garous against Pentex, whose activities are devastating the natural world.

The gameplay trailer will land on 7 July 2020. But in the meantime, feast your eyes on this.