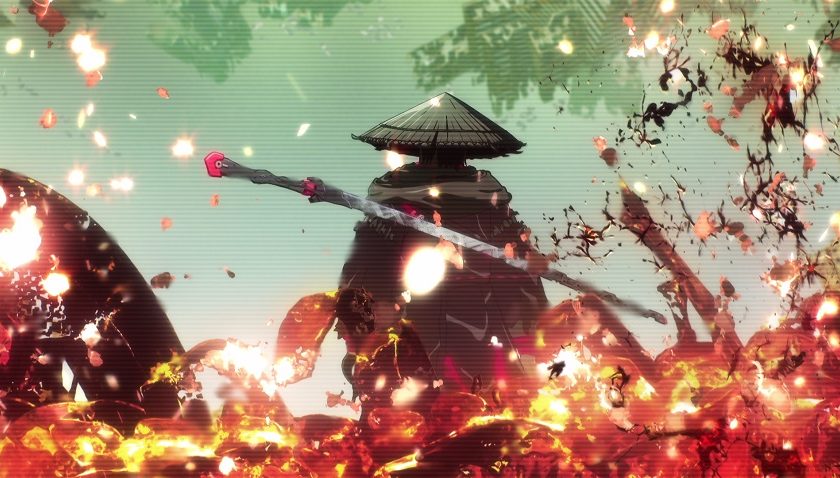 Scarlet Nexus Gets a Chance to Show Off

Bandai Namco dropped an animation trailer for their new action RPG Scarlet Nexus, which places you in the role of an elite warrior that uses a combination of swordsmanship and psychic abilities in order to lay waste to strange life forms that call themselves “Others” and who find the brains of living creatures to be their own particular delicacy.  Taking on the role of Yuito Sumeragi, you will hack, slash and mind blitz (my term not theirs) your way through the “Others” as you strive to protect the citizens of New Himuka and uncover the mysteries of a Brain Punk future, and possibly what a Brain Punk actually is.

After watching the trailer it looks like the kind of game that kicks into high gear and just blasts along at 100ks an hour, but I really like the art style and aesthetic of the world as well.  While not much information is given about the characters or storyline it does look like it could be fun to play if you are into the hack and slash genre.  It is a game I will keep my eyes out for and hopefully, we will get some more details for it soon.

While no release date has yet been set, it is confirmed that the game will be available for Xbox Series X, Xbox One, PlayStation 5, PlayStation 4 and on the PC via Steam.