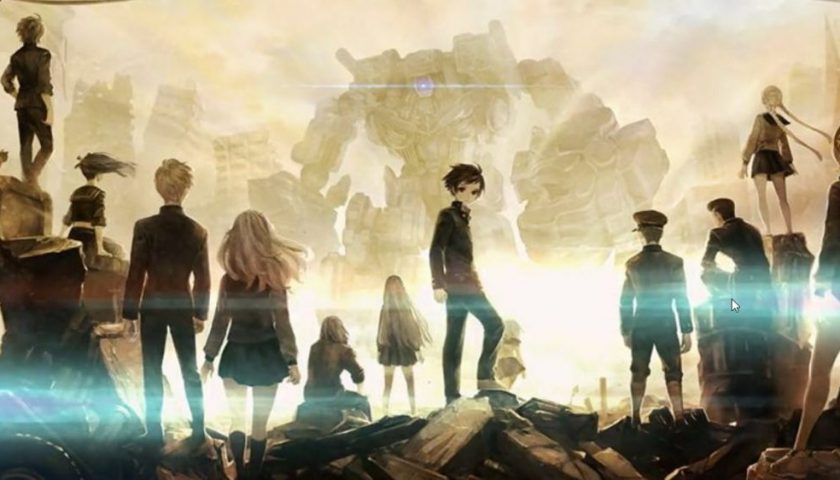 From Vanillaware, developers of Odin Sphere and Dragon’s Crown, the critically-acclaimed in Japan 13 Sentinels: Aegis Rim will see a September 8, 2020 release in Western nations, exclusively for PS4.

This follows its Japanese release in November 2019, where it received multiple awards and praise, including a high 38/40 score from Famitsu, the publication famously known for assigning four critics per game review.

A recent English-subtitled trailer shows each of 13 Sentinels: Aegis Rim’s main characters, with plenty of the lovable character tropes on display, ranging from sassy punks, war-hardened teens, and a mysterious amnesiac.

Beyond 13 Sentinels: Aegis Rim’s striking art direction, the gameplay is comprised of two distinct parts: 2D sidescrolling adventure components that drive the story, and tactical mech battles where the characters fight against menacing kaiju. The latest trailer doesn’t show off combat, but there is Japanese footage revealing what to expect from battles.

Between these elements, 13 Sentinels: Aegis Rim promises a deep story involving each of the 13 main characters intertwining among visions of the past and future – all of which is extremely my thing.

Additionally, due to COVID-19 impacting development, 13 Sentinels: Aegis Rim will launch without English voice-over, with a free update due to introduce the language option at a later, unannounced date. However, it’s highly likely those interested in the game – like me – won’t mind reading the English subtitles alongside the Japanse VO.

For those interested, 13 Sentinels: Aegis Rim is currently available for pre-order, where select stores will offer a bonus artbook. At the time of writing, only JB Hi-Fi’s listing is live, where a pre-order will cost $89AUD.