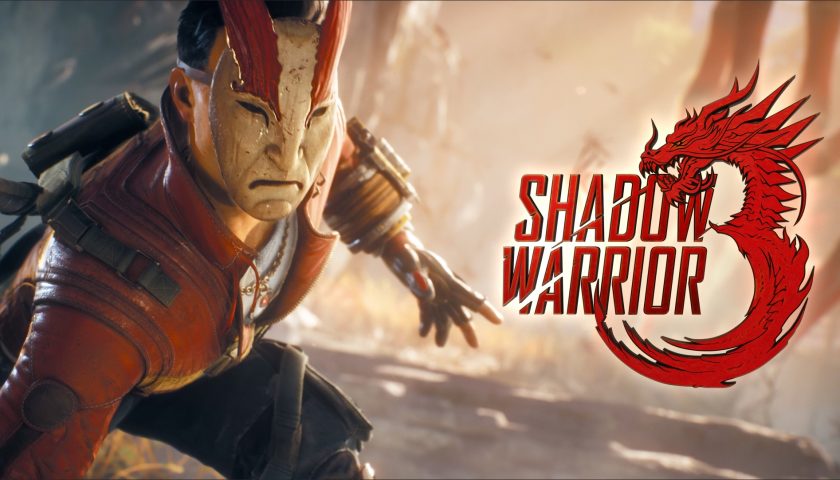 Let’s Wang Out for a Third Time

There’s irreverent and there’s so-corny-it’s-bad and then there’s Shadow Warrior, which seems to teeter on the thin edge of dick-joke humour and manage to still be amusing. Yes, Mr Wang is back for a third round of shooting, stabbing, magicking and general Wang-tastic action – which means more demons to kill in creative ways and more wisecracks from our favourite sardonic protagonist.

The teaser trailer is a lot of fun and shows Wang taking care of a bunch of demons with ease, using sword, bullet, magic and his middle finger!

This from the devs, Flying Wild Hog:

“We are beyond excited to bring Shadow Warrior fans a completely fresh experience, and we can’t wait to show off the new features we have in store for them. We want to make sure that our fast-paced gunplay sequences, razor-sharp melee combat, and spectacular free-running movement, will get their adrenaline pumping and senses thumping,” remarked Game Director Kuba Opoń.

“But we never forget Flying Wild Hog’s roots and we hope that Shadow Warrior 3 will feel like a homecoming for those fans that have been with us since the beginning. And we can’t wait to introduce new players to Lo Wang, our quick-witted hero with a tongue as sharp as his katana! Shadow Warrior 3 will see him face a threat so huge it may be too big even for him to handle!”

The cool thing is this trailer is just a taste, with a gameplay trailer promised to land during the upcoming Devolver Direct, which takes place July 12th at 5am AEST on Twitch (or on YouTube, we presume, after the fact, for those who want to sleep proper hours).

But wait, there’s more! The first two Shadow Warrior games are currently 75% off on the Steam Summer (Winter for us) Sale. The second game is also on Game Pass – so if you feel like getting up to speed on the series there are some easy options.