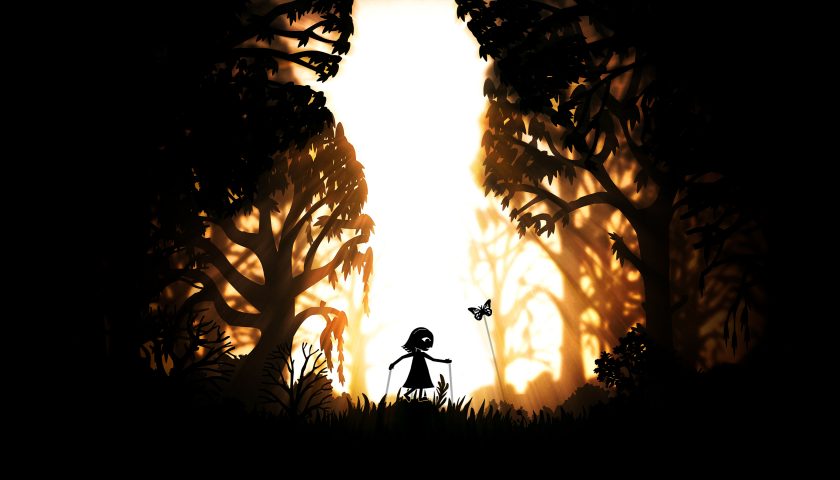 Another of the 70+ demos available via the Xbox Game Demo Fest, Projection is a game that’s been on Paul’s radar for a few years since going hands-on 2 years ago at PAX AUS. Join him as he gets back to the game and brings some updated thoughts in this new P2 Plays.