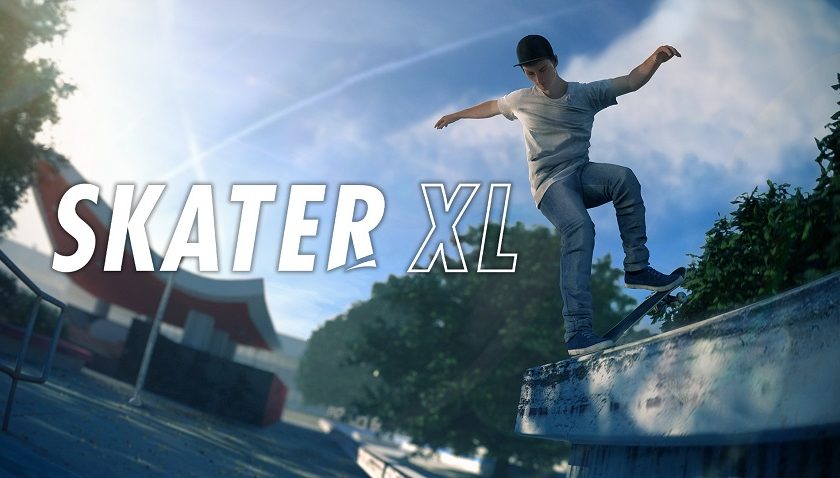 Skater XL has released a trailer for one of the new maps included in the full version release due at the end of July.  A giant combination of both large and small ramps, The Big Ramp will allow players to find their perfect line and nail their best tricks.  You can have a look at the trailer for The Big Ramp below.

While 2020 may suck in general but it has been pretty good for the resurgence of skateboarding games, with the upcoming release of the THPS 1&2 remaster.  Skater XL, developed and published by Easy Day Studios, looks to be a spiritual successor to the Skate series, which until recently had looked like it was finished and forgotten by EA.  The game has been in early access for a while and has generally garnered positive reviews on Steam, with many community members creating their own maps, brands and tournaments to be added to the game world.

For those who want to experience skating around Downtown L.A. and hitting some of the worlds most famous skateboarding spots, Version 1.0 will release on Steam, with a physical release on PlayStation 4 and Xbox One on July 28th.  Skater XL will also release on Nintendo Switch later this year, but thus far there is no confirmed release date.