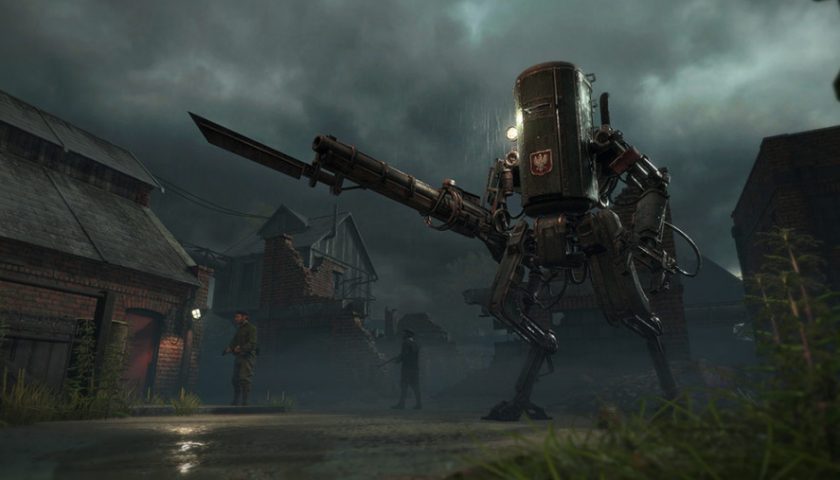 The Story Behind Iron Harvest

King Art Games and Deep Silver have released a story trailer detailing some of the characters and history in their upcoming RTS Iron Harvest 1920+.

While it is not a lot of gameplay (we see snippets of some RTS asset-movement), it really gives us a solid foundation on the premise of the game. It has already been described to us as an alt-Great-War history strategy game, where three factions (Polania, Saxony and Rusviet) are trying to seize control while Europe recovers from the World War. Calling it the “Iron Harvest” makes reference to the legacy walking war machines that are scattered across the battlefields and countryside, needing to be cleaned up so that the countries can heal.

Iron Harvest 1920+ is looking to be a wonderful campaign-driven single-player experience with 9 heroes, 40 or so unit types, and numerous missions over the three campaigns that detail each faction. However, to add extra versatility, the developers have not only outlined numerous multiplayer options, but are also going to give us a glimpse of how they play in competitive mode during gamescom.global this weekend with the maiden Iron Harvest eSports finals.

Live on twitch.tv/TaKeTV, Deep Silver and KING Art Games (in partnership with TaKeTV) are hosting an extended competition featuring two days of group play and one day for the Playoffs to determine the first-ever Iron Harvest Gamescom 2020 champion. Groups will be playing between 1am-3:30am AEST from Saturday 29 August to Monday 31 August in 30-minute match groups.

It has been a while since I have been curious about a new RTS property, so I look forward to seeing the playoffs next weekend!