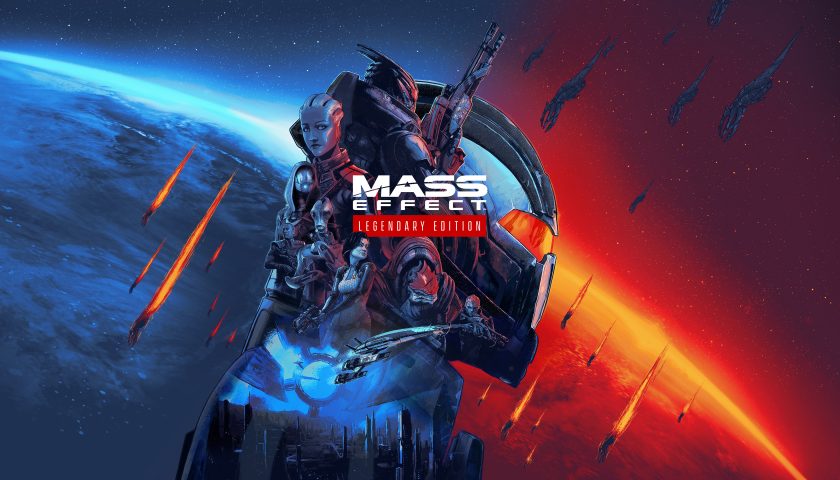 After years of speculation, of rumours, and even a few leaks, the worst kept secret in gaming has finally been revealed, the original Mass Effect Trilogy is finally being remastered, and is coming in Q2 2021. The offical news was today broken on the Bioware blog for N7 Day and tells of the process to bring all three titles back.

According to the blog Bioware’s goal was “not to remake or reimagine the original games, but to modernize the experience so that fans and new players can experience the original work in its best possible form”, a tantalising prospect for the growing chorus of players who have raised their concerns over how the original title, with a heavier RPG focus would compare to the two sequels which as well as been major technical improvements, are also tilting more into third-person shooting territory.

Mass Effect Legendary Edition will include single-player base content and DLC from Mass Effect, Mass Effect 2, and Mass Effect 3, plus promo weapons, armors, and packs – all each title will be remastered and optimized for 4k Ultra HD. The collection will be available on Xbox One, PS4 and PC, whilst also being forwards compatible with the impending releases of the PS5 and Xbox Series S|X

There was a sneaky other titbit of information to come out in the post, one that is sure to prick the interests of Mass Effect fans who have been desperately looking for more following the lacklustre launch of 2017’s Mass Effect Andromeda.

“Meanwhile here at BioWare, a veteran team has been hard at work envisioning the next chapter of the Mass Effect universe. We are in early stages on the project and can’t say any more just yet, but we’re looking forward to sharing our vision for where we’ll be going next.”

Get your Omni-blades and Mass Relays ready folks!