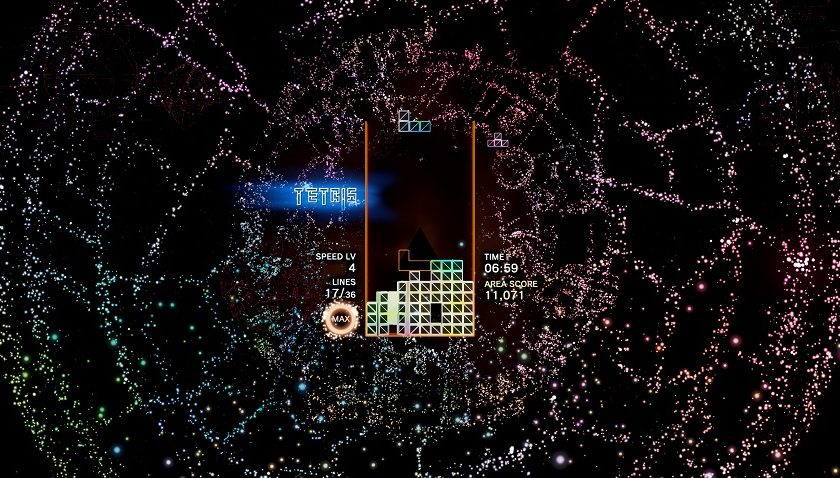 When Xbox Australia sent me the Series X they were kind enough to send me a range of games to try on their new beasty system. Some of the games are still being updated in the lead up to launch and some are under embargo. This is the second part of what I imagine will be a three-part article, I will be only talking about games that are fully Series X enhanced and playable right now. Stay tuned for more parts when the other titles become available and updated.

Playable since getting the Series X, Dirt 5 really came into its own graphically with a patch just before launch day. The RTX reflections are just wonderful, especially on tracks with lots of water or ice. Lighting is also especially nice with the transitions between the different times of day a real highlight. Dirt 5 it’s self isn’t an absolutely stunning title, but these little details elevate it in that direction that is for sure.

But all the pretty touches in the world don’t make up for bad performance, so it is with great pleasure that I say the racing in Dirt 5 is silky smooth. It is certainly an Arcade racer with little in the way of realism in the driving model, but there is no doubt it is a blast to play. The feeling of drifting around a corner in a WRX is wonderful, helped immensely by the super-smooth frame rate. Forza Horizon 4 is still the best racer on the system, but Dirt 5 offers a wonderful, pick-up-and-play alternative for those looking for a quick arcade fix.

In what was already a pretty good looking game, the Series X (and PS5 presumably) upgrade takes it to the next level. Watch Dogs London is an interesting city to begin with but add what feels like a boatload of extra detail and it is downright stunning. Small details abound, improved textures, facial details and a rock-solid framerate all make discovering London that much better.

The real star here though is the reflections. Driving around London in the rain, seeing the streets and cars reflect in puddles is just brilliant. Taking the time to look over the river Themes at night is a must-do, one of those moments in gaming that you can’t help but marvel at the effort gone into making a virtual world look this good.

Dante, Nero and V have hit next-gen in an impressive way, offering up a few different modes for those that like to tinker with things. There is a 30FPS, 4K Ray-tracing mode, a 60FPS, 1080p Ray-tracing mode, a 60 FPS, 4K no Ray-Tracing mode and 120FPS, no Ray-tracing mode with variable resolution (if your TV can handle it). Personally, I went for the 60fps 4k mode. The Ray-tracing is impressive, but not worth sacrificing 60FPS in a game like DMC where fluid motion is the name of the game.

The game also comes with a host of extra goodies, the most notable of which is the ability to play through the campaign as Dante’s sometimes evil brother, Virgil. There is also a fast mode, in which the game is played at 1.2x speed and a new tougher difficulty for the master demon slayers out there. In all, there has never been a better time to try our DMC5, but if you already own it, you may want to wait for a sale because it isn’t a free upgrade.

Tetris Effect Connected is an updated version of the game that hit PS4 and PSVR a little while ago. It is a glorious game, with the addictiveness of Tetris crossed with simply stunning visuals. Honestly, this is a must-play and as it is a part of Gamepass, you should really check it out. This version comes with a bunch of multiplayer modes too, so you can now duke it out with friends while chilling out with the amazing soundtrack. Words can’t do this justice. Look at the pictures, download the game. It is that simple.