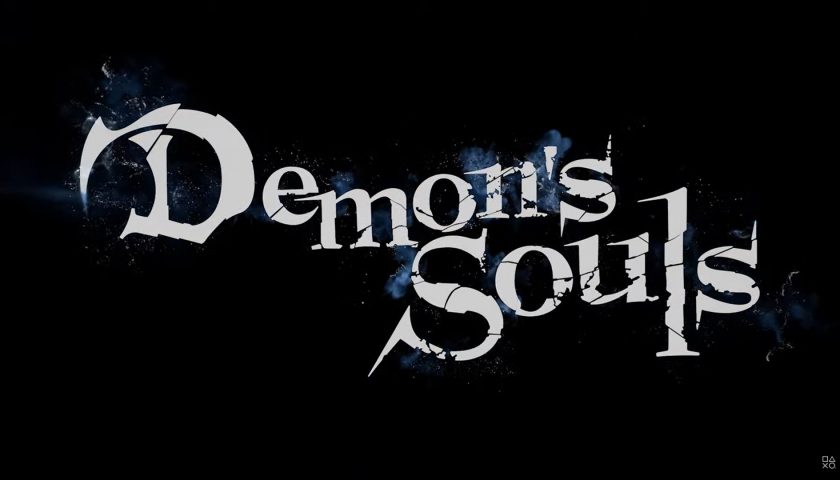 Demon’s Souls is an undisputed ‘classic’.  The progenitor of all Soulsborne games that have frustrated and challenged many players over the years has been rebuilt from the ground up by Bluepoint Games in time for the launch of the Playstation 5.  Now I must admit that this type of game is not normally my jam, the impending death and subsequent loss of the souls I will use as currency frustrates me but then losing the ability to recover them if I die again just makes me want to throw my controller through a wall.  Unless you are willing to count Star Wars Jedi: Fallen Order as a Soulsborne game, which most people do not, then I have never played a single entry in the genre, let alone bested one of them in a battle of skill and patience.  It soon became apparent that my progression through the different worlds of Demon’s Souls would be a slow and arduous journey, my lack of skill preventing me from experiencing it all in time for a launch review.  Thus I turned to a wisened master, a man who has not only completed Demon’s Souls without levelling but lives for all Soulsborne content.  Unfortunately, our resident ‘Onebro’ Barry doesn’t own a PlayStation 5, but Player 2 Deputy Editor Stephen del Prado stepped up to the plate.  As a man that conquered Demon’s Souls in its original incarnation, albeit with a hefty serving of ‘cheese’, Stephen is able to provide some guidance and perspective on how well Demon’s Souls holds up so many years later.

The first thing any player diving into this remake will notice is the visual overhaul, obviously in no small part thanks to the required PS5 hardware.  The Demon’s Souls remake is one of the only games released in the PS5 launch window that has been built from the ground up to run only on a next-gen console.  Not needing to compromise on textures and poly-counts to make sure it runs on the PS4 base model means that the developers at Bluepoint games could use every trick in the book to give the game that perfect mixture of dark and ominous impending doom while also showing off immense detail in the enemies you face as you make your way through the regions of Boletaria.  Bluepoint Games set the atmospheric tones perfectly, whether it is making your way through claustrophobic tunnels, where coyly hidden enemies wait to attack unaware heroes from behind, to the “how in the hell am I supposed to beat THAT” boss fights that provide the culmination to every world area.

As you may have inferred from my opening paragraph, Demon’s Souls is not the sort of game that I would normally pick up for myself.  Whether it be a lack of skill, lack of gumption or anger management issues, I would only be able to last through small bursts of gameplay before I had to move on to other games or activities, the frustration building as a squid-faced enemy that I have killed twenty times before sucks the life out of me because I let my concentration lapse and he LATCHED ONTO MY GODDAMN FACE…..

Probably the greatest help of all during my journey apart from the wisdom gleaned from Stephen, came through the in-game messages that littered the blood-soaked paths of Boletaria.  Sometimes it seemed like you could not go more than twenty steps before encountering another one.  Many of these messages were helpful, alerting me to the prospect of hidden loot or hidden enemies, others were nothing more than a plea for help, left by fellow adventurers in the hope that it will gain them a ‘helpful’ vote, and the health boost reward that comes with that approval.  Sometimes it was the dead that provided me subtle help, the bloodstains that marked the spot where other adventurers fell, offering insights on how they’d met a particular end.  Funnily enough, all the tips and bloodstains did nothing to deter me from attempting to take on the red-eyed bastard in the first world area, yet another harsh lesson from the drill instructor that is Demon’s Souls.

Being that I had never played Demon’s Souls before the release of this new version, I turned to Stephen in the hopes that he might speak to the differences between the original version and the new remaster.  Aside from again advising me to “roll Royal with Cheese” and “learn to parry”, It turned out that my hopefulness was misplaced, because apart from the graphical upgrades, which make Demon’s Souls look absolutely stunning, Bluepoint Games have created a game that is doggedly faithful to the original.  Apart from some minor quality of life changes, such as being able to send things to storage from world areas, the only significant change was the appearance of a mysterious locked door (which at the time of writing has had its secrets found and plundered).  This is a remake that has been made with obvious love and reverence for the source material.

While the journey through Demon’s Souls is one that has resulted in much frustration and higher blood pressure than I would normally put myself through just to play a video game, it is a wonderful showcase of what the PS5 can do and the perfect game for those that want to challenge themselves.  Combined with the impressive graphical quality and those incredibly fast loading speeds, you have the perfect fodder for the ‘onebro’ that secretly lives inside you.  Me, I’ll keep plugging away at the game and maybe one day I will beat that final boss.  Or I will break a controller and never play the game again.  Only time will tell.