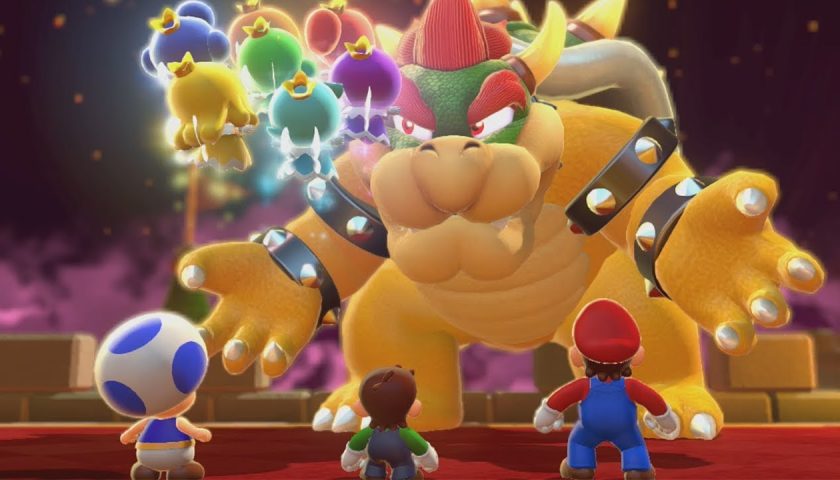 It is that time of year once again. Time for our Editor Matt to gaze into the future and come up with the most anticipated games of 2021. As always he tries to restrict it to games that have a legitimate chance of being released this year and have been already announced. For the first time, we are looking at the most anticipated remakes and remasters for the upcoming year.

The Most Anticipated Remakes and Remasters for 2021

A chance to go back to the beginning and play from the start of the franchise on new systems with improved graphics and other modernisations? Yes, please. Mass Effect remains one of my favourite franchises ever and even though the flawed Andromeda took some of the shine off, there is still a lot of love for the IP out there. The package includes the first three Mass Effect games and all DLC. We are not sure yet what improvements to the game have been made, but even if all they do is shorten those goddamn elevator rides I’ll be happy. No release date yet but industry scuttlebutt strongly points to a March release date.

One of the less popular Mario titles, Super Mario 3D world was still a worthwhile bit of family fun on the Wii U and now with it’s (inevitable) re-release on the Switch, it should get a whole lot more attention. A different spin o the traditional 3D Mario formula, 3D world is more akin to the 2D Mario titles and is a wonderful experience for more than one player. What Bower’s Fury is, no one knows just yet, but it is more than likely some new, more challenging levels to sink your teeth into. You can dive into Super Mario World 3d on the 12th of February.

Prince of Persia: Sands of Time

The original Sands of Time was a breathtaking reinvention of the franchise that brought cool mechanics and wonderful adventuring to players everywhere. The remake, however, is off to something of a rocky start, with a lot of backlash over the look of the game and a release delay (presumably to help polish the game and answer the aforementioned backlash.)  But, despite the question marks, I am undoubtedly keen to once again step into the Prince’s shoes, it has been far too long. Prince of Persia: Sands of Time is coming on the 18th of March

A cult game from the late 90’s, Kingpin was an ultra-violent FPS built on the Quake 2 engine. It was a tale of organised crime and revenge, but it is most well known for its brutal violence that sparked a fair bit of controversy when it was released. Fast forward to today and it is being spruced, polished and patched for modern systems by 3D Realms. Will it still be worth playing? Hard to say, but it is always nice for these cult titles to get a second chance to shine. Kingpin Reloaded doesn’t have a release date, but middle-of-the-year seems likely.

For many Aussie kids, Mario was out of reach in the early ’90s, but one hero was not. That hero was Alex Kidd and came built into every SEGA Master System 2 that was released. The price difference between Nintendo and SEGA was significant at the time so many Aussie families went the SEGA route. Now the original game is being remade and is coming to modern systems and frankly, I can’t wait. I am not sure if the gameplay will hold up, but it sure looks great. Alex Kidd in Miracle World DX hasn’t got a release date yet but I am hoping for a release in the first half of the year.