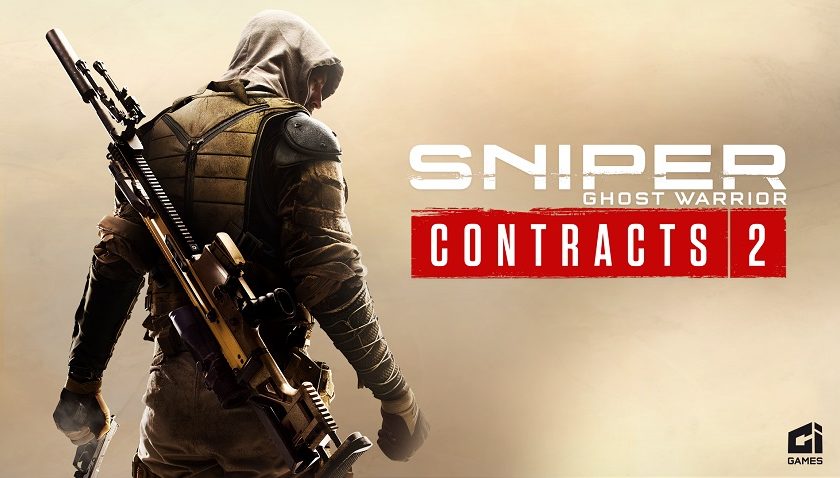 A couple of years ago I reviewed the first Sniper Ghost Warrior: Contracts and was pleasantly surprised to find quite the engaging stealth title. CI Games took what was a niche product and successfully created something more appealing to the masses with its satisfying mix of sniping and stealth. Looking to build on that, Contracts 2 is coming and thanks to a new trailer we have our first look at the game in action.

The other big news from the new trailer is the announcement of the next-gen versions of the game. There will be Series X and PS5 optimised versions of the game on release day, with all the graphical upgrades and flourishes you expect from the new, more powerful systems. The original game was quite a good looker, so this one should be a stunner.

Other features mentioned in the press release include:

So stealth fans, check out the trailer below and mark the 4th of June 2021 in your calendar, because Sniper Ghost Warrior: Contracts 2 is looking the goods (even if it has a bloody long name)