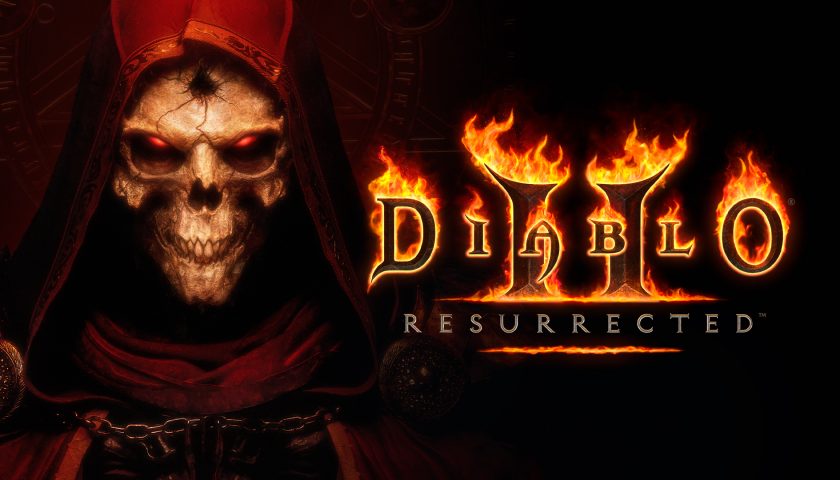 After the lukewarm response to the Warcraft III re-release, Blizzard is taking all steps to ensure that Diablo II doesn’t suffer the same response. That all starts with a technical alpha coming this weekend for a few lucky participants who have opted in. Finishing on the following Tuesday, the alpha will allow players to see exactly what is in store for all players when the full version comes out.

According to the press release: participants will be able to choose from three of the seven classes and be able to play through the entirety of the first two Acts of the game. Fight as the fierce melee-focused Barbarian, the swift and agile Amazon, or the spell-slinging Sorceress. Avenge the Rogues as you battle your way to their sacred Monastery and take on the Maiden of Anguish, Andariel before traveling East to the desolate deserts of Lut Gholein for the ultimate showdown with the Lord of Pain himself, Duriel. There will be no level cap, so all participants will be able to power up and upgrade their characters as much as they want until the end of the Technical Alpha.

While this test is focused solely on single-player, Blizzard has put multiplayer fans at ease by stating there will be a similar test session for multiplayer a little further down the track. So it is officially time to get excited Diablo fans because it is getting much, much closer. Stay tuned to Player 2 for more info on Diablo 2: Resurrected as it comes to hand and in the meantime check out the newest screenshots from the game, just to state your hunger.