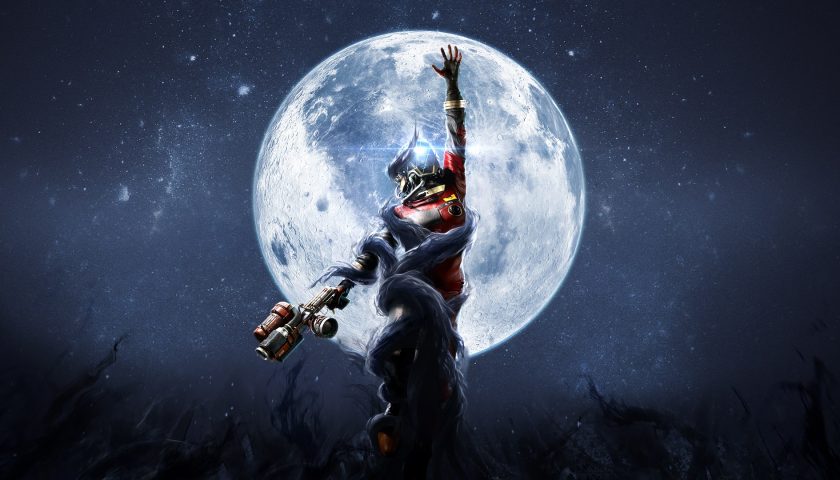 Sometimes games just miss the mark when it comes to sales and recognition. They may be fantastic experiences, score well with critics, and even test with mass-market appeal, yet something about them causes them to miss the target in the marketplace. With that in mind, I have decided to take a look at some of these very titles from the First Person genre, titles that I love but feel have been dealt a raw deal in sales, appreciation levels, or both. Welcome to my five under-appreciated first-person titles.

It is easy to see why this one was missed upon release. The first two Call to Juarez games were fine, but nothing exciting while the less said about the third entry, The Cartel, the better. So when Gunslinger was released it was probably a bit of a victim of its pedigree more than anything. But despite its less than stellar lineage, Gunslinger is a slice of pure, arcade shooter heaven. A wonderful story told by an unreliable narrator sets the stage for what is pure pulp spaghetti western fun. That fun holds up to this very day so if you are looking for some wonderfully wild old west adventuring, Call to Juarez: Gunslinger is the perfect place to start.

Before Doom reinvented the twitch shooter (again) in 2016, Shadow Warrior had a reboot of its own that really laid the foundation for some viciously violent FPS action. Rebooting the dated original, Shadow Warrior kept the humourous intent but managed to steer away from the dreadfully racist overtones of the 1997 version, moving into the much safer (but just as juvenile) “dick-joke” territory. In all seriousness though, Shadow Warrior added special moves and magic into an FPS in a way that had never been done before, giving it a unique flavour in a time when Call of Duty was the king of the FPS world, carving its own bloody path. With the upcoming Shadow Warrior 3, now is the perfect time to jump on to Steam and try out this often-overlooked title.

From Starbreeze Studios (and a lot of the talent that went on to start Machine Games), Chronicles of Riddick: Escape from Butcher Bay makes a strong argument for the best movie-based game ever made. Serving as a prequel to Pitch Black, Escape sees Riddick incarcerated at a triple-max security prison, doing everything in his power to escape. The game was made with a lot of input and motion-capture from Vin Diesel so it feels super-authentic and as it is considered official canon, it goes on to explain key elements of the character, including exactly how Riddick got his super cool night-vision eyes. A must-play for fans of the movie and unique FPS titles alike.

Another FPS Reboot, the 2017 version of Prey has very little in common with the original title from early in the Xbox 360’s heyday. This version of Prey was built from the ground up as a thriller/horror title by Arkane Studios and is perhaps one of the creepiest FPS games around. With enemies that can disguise themselves as random office items, a deep sense of foreboding and atmosphere along with a story that poses all sorts of moral quandaries, Prey stands out from the crowd and encourages players to experiment and take their own path. The game is perhaps a few hours long, but don’t let that put you off, everything else is top-notch. It is even available on PC and Xbox systems as a part of GamePass so there is a good chance that you may already have access to it. Don’t sleep on this one folk, it is a creepy winner.

Often overlooked because it never quite captured the attention of gamers as much as the original, Mirror’s Edge: Catalyst is nonetheless worth your time. What drew the most criticism is the fact that Catalyst traded the tight linear levels of the original with an open, hub-based world, allowing for traversal all over the city. I know a lot of people miss the more guided experience of the first game, but for me, the open world is much more exciting. The ability to create your own parkour lines with whatever is handy is a thrill and there are very few instances in gaming that give you as much satisfaction as nailing a chase through the city. Throw in the fact that this game is still stunning and there really quite a lot to like about this oft-maligned sequel. I strongly recommend going back to Catalyst, even if you have bounced off it before because it has aged wonderfully and I think you may be surprised by how much you like it.

So there you have it, five under-appreciated first-person titles that should help you fill in some spare time quite nicely. What are your favourite, under-appreciated gems? Let us know on Twitter or Facebook, we can’t wait to see what your choices are.