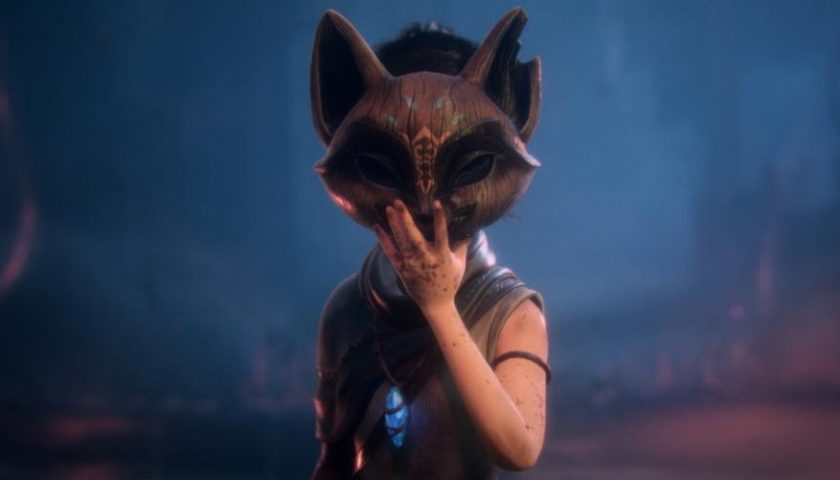 Tribeca, the annual film festival, has, for the first time, opened up it’s doors to gaming. The festival, which typically acknowledges and celebrates grass-roots films, has added gaming to its fixture of awards, with the nominees for the first-ever Tribeca Games Award, “which honors an unreleased game for its potential for excellence in art and storytelling through design, artistic mastery, and highly immersive worlds,” being revealed today.

The nominees for the prestigious award are:

You are likely to recognise a number of these titles with many of them having been previously revealed at State of Play presentations on the PlayStation side, and others on the Xbox E3 stage. These titles are amongst the highest-profile upcoming indie titles, and wonderful examples to the film industry of the progression in our artform.

The AAA space also has some representation with Rockstar putting on a free, outdoor concert called ‘The Songs of Red Dead Redemption 2’, which will be performed by Daniel Lanois, the game’s original soundtrack producer, as well as his band and some “special guests”.

For those more keen on the nominees themselves, there will actually be opportunities for people to play each of them, more details for that can be found on the Tribeca website. A massive congratulations to the nominees from everyone at Player 2