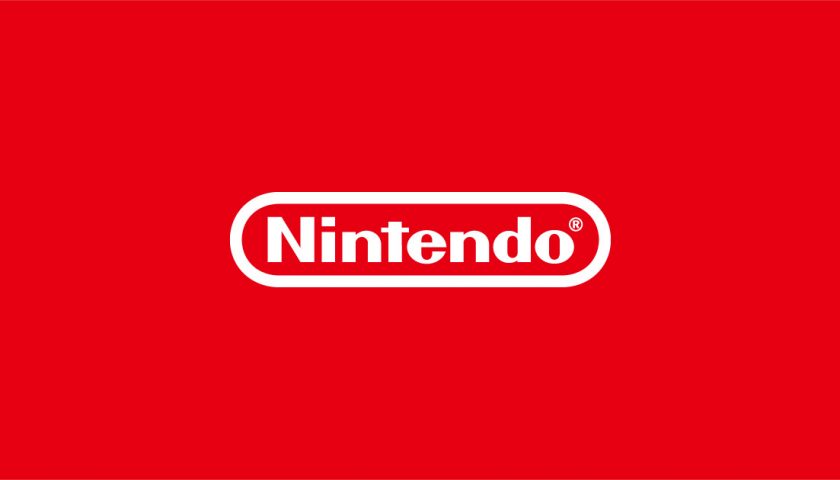 It is that time of the year again, that time where the P2 team bash their heads into a crystal ball and come up with some bad guesses as to what will appear at E3. Join us as we check out their hopes and wishes for gaming’s biggest event.

Safe Bet – Breath of the Wild 2

Easily the most anticipated title supposedly coming to Switch, Breath of the Wild 2 has a lot to live up to given the sheer adoration heaped upon its predecessor. Nintendo won’t be rushed on these things and it’s become increasingly rare to receive two new Zelda titles in a generation without one of them crossing over to the subsequent console (GameCube/Wii, Wii U/Switch). With the 5th anniversary of BotW next March, it would be the perfect time to take advantage of the Switch player base and simultaneously make a big push for a new piece of hardware, leading into my next prediction.

Nintendo has no issue using software as an incentive to push new hardware – just look at Twilight Princess shoehorning in waggle controls on the Wii or Breath of the Wild losing its obvious Wii U tablet capabilities so as not to leave the Switch version lacking anything comparable. I can’t help but think BotW2 and Pokemon Arceus are the one-two punch Nintendo is lining up to launch a Switch Pro – or the New Nintendo Switch, whatever confusing language they want to use to awkwardly market an updated system. Reasoning for this is two-fold; BotW already pushed the capabilities of the Switch hardware and GameFreak are routinely awful at optimising performance out of hardware. A more powerful system helps to overcome both issues, while also helping to maintain the interest of third party developers who will find it increasingly difficult to support the Switch by porting their current titles as the power gap grows between the handheld and newer consoles.

Look, this is never going to happen – Nintendo have routinely treated the series like something unpleasant they found on the bottom of their shoe. But with recent tweets from Crews, I’m enjoying the idea that this is all an attempt at a guerilla marketing campaign that culminates in Crews making an announcement at E3 on behalf of Nintendo. Heck, maybe he’ll announce a new F-Zero and put a date on Metroid while he’s up there.

The noise surrounding the upgraded Nintendo Switch (whatever it’s ultimately called) has gotten to deafening levels with insiders, and respected journalists everywhere all saying that it’s happening and that it will be releasing later this year. My initial scepticism that Nintendo would be re-entering the horsepower race has faded simply due to the overwhelming number of these claims. It seems like a sure thing, and the pairing of it and Breath of the Wild 2 seems obvious to all.

I believe, and you should too. The Captain came to the Wii U, and 3DS, and then fairly promptly to the Switch. It means that there’s been an abundance of time for the newest entry in one of Nintendo’s newest franchises to flourish. E3 2021 is the perfect time to the adorable Captain Toad to come back and wow the masses with it’s buckets of charm and quirky puzzles. My fingers are crossed

Choose one! That’s all Nintendo is going to let you have this E3 with both games having been seemingly stuck in development hell for a while. Though I have no doubt that Retro will save Metroid Prime 4, and Platinum are still crafting a superb Bayonetta sequel, the fact that they’ve both taken so long to get to this point means that they don’t want to get people too excited all at once. You’ll get one at this E3 and one at a later point (say The Game Awards for example). They’ll want to spread out that hype. If we’re being honest, Bayonetta 3 is the most likely of the two to show up.

Safe Bet – Breath of the Wild 2

Another one of those games that we know are in development but have seen sweet bugger-all to indicate what the game will be like.  Since the game was announced at E3 in 2019 we have not seen any footage at all, so it would seem like a great time to show off what the game will be about, and maybe a release window was thrown in for good measure.

The success of Let’s Go Pikachu/Eevee showed that there is a player base that wants to experience the classic Pokemon games with current-gen graphics.  These were classic games, and a generation that I missed myself, so it will be good to be able to experience them for the first time.  What remains to be seen is if the game will utilise the Poke-ball and motion controls to catch wild Pokemon or if the games will revert to the traditional capture methods.

I said it in 2018.  I said it in 2019.  Please Nintendo overlords, put me out of my misery and give me a brand new F Zero racing game.  Hey, at least that way you don’t have to worry about splitting up the player base with a new Mario Cart game.  Do it, you cowards.

Let’s face it, there is a very real possibility of the Nintendo Direct being taken up by a large Smash roster addition. Who’s left to add? Who knows? I am sure Nintendo will find some new fighters to enter the arena, they will probably have swords too. What would really surprise me is if Smash got some genuinely interesting characters instead of the same character repeated over and over with different skins.

Fairly Likely – Breath of the Wild 2

I think this one is likely to show up, on one condition and that is the Switch Pro (or 2 or whatever they go with) gets shown too. You can bet your bottom dollar Nintendo will want to release the two at the same time. They saw what it did for the initial release of the Switch, so I expect that to happen all over again. I also think that the degrading weapon system will be replaced or perhaps an option…but maybe that is just wishful thinking

I loved the original Mario + Rabbids. It was a wonderful take on the Xcom formula that catered to gamers of all skill levels quite well. It frankly was better than it had any right to be so I would love to see another Ubisoft and Nintendo mashup to bring back the formula in a new adventure. I am pretty sure I am not the only one that would like to see it happen.

If this doesn’t happen, I think everyone in the industry has to just quit. We’re all expecting it now, and if Nintendo decides not to get in on this hardware race, there’s going to be an absolute uproar. Surely we have to be looking at a WiiU-style update for the Switch to go along with the release of Zelda, right? Then again, I guess there’s every chance Nintendo will look at the mess that has been the release of the latest batch of next-gen consoles and decide they want none of it. (But if they do, it’s going to be the world’s biggest missed opportunity if they don’t go with Super Nintendo Switch for the name).

Fairly Likely – Breath of the Wild 2

If the Super Nintendo Switch happens (I’m rolling with that name and you can’t convince me otherwise), surely there’ll be an announcement about Breath of the Wild 2 to go with it. A sequel to the huge open-world Zelda masterpiece was basically a certainty before it was announced, and that announcement is now a few years old, so the world wants more. And what better timing than in the year of Zelda’s 35th anniversary? Speaking of…

I know we’re getting Skyward Sword, but my heart wants more. All I want is to be able to play Wind Waker on the go, so that I can be soothed by its calming ocean sounds. Plus, I will buy Ocarina of Time every single time they release it, on every single console. Take my money, Nintendo, I am one of oh so many people who are waiting to give you so much of it this year to celebrate the majesty that is Zelda. (Okay, so maybe I’d do that any year).