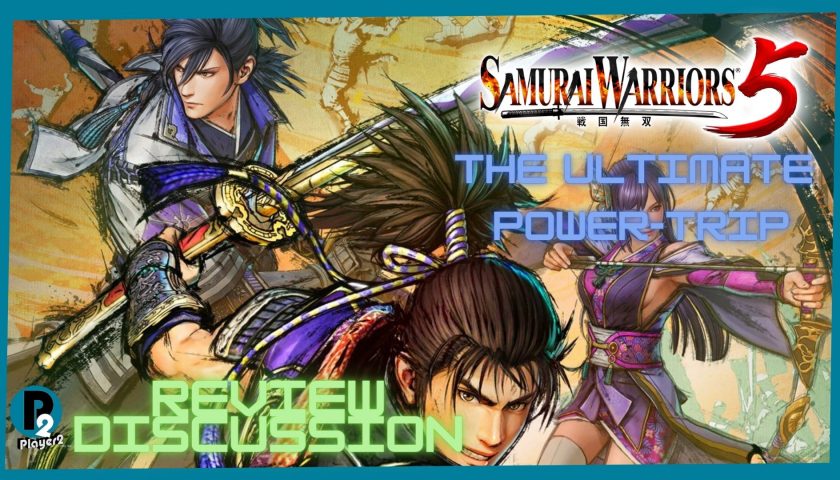 For more on Samurai Warriors 5 be sure to explore the website further!