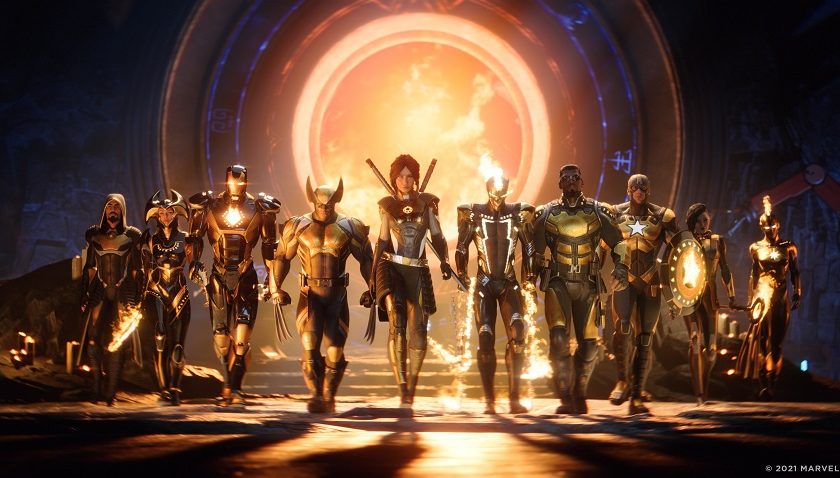 The long rumoured “Marvel Xcom” title finally got revealed as the RPG Midnight Suns at Gamescom last week. Thanks to a gameplay reveal last night we now have a much better idea of what the game will actually play like and to my eyes it is less Xcom and more Wasteland.

The game comes across as an RPG first and a tactical game second. There seems to be tonnes of things that can be done outside of the combat arenas. Relationships with other Marvel characters, training, skill improvements, optional missions and even simple exploration. All done with a created character that you set up at the beginning of the game, a first in the Marvel universe.

Combat, while turn-based, certainly looks different to Xcom. Cover appears to be nowhere near as important as it is in Xcom and abilities and moves are chosen from a rotating card-draw system. This is the only part of the reveal that gives me pause. A random card system could give rise to great frustrations and an overall reliance on luck, but I have to trust Firaxis knows what they are doing there.

In a recent PR blast, Jake Solomon, Creative Director at Firaxis had this to say about the card system: “In Marvel’s Midnight Suns, you aren’t learning how to fight or gradually grow stronger – you and your fellow heroes are already legends, and must combine everything in your arsenal to stop Lilith. Cards provide a new and refreshing way to approach tactics, allowing us to really go all-out in designing a combat system that makes every hero feel, look, and play differently.

In all it was a very exciting reveal for me, a lot of what this game is doing speaks to my particular tastes and I can wait to see more in the lead up to the game’s release in March next year. In the meantime check out the screens and the gameplay trailer to state your thirst for turn-based Marvel action.