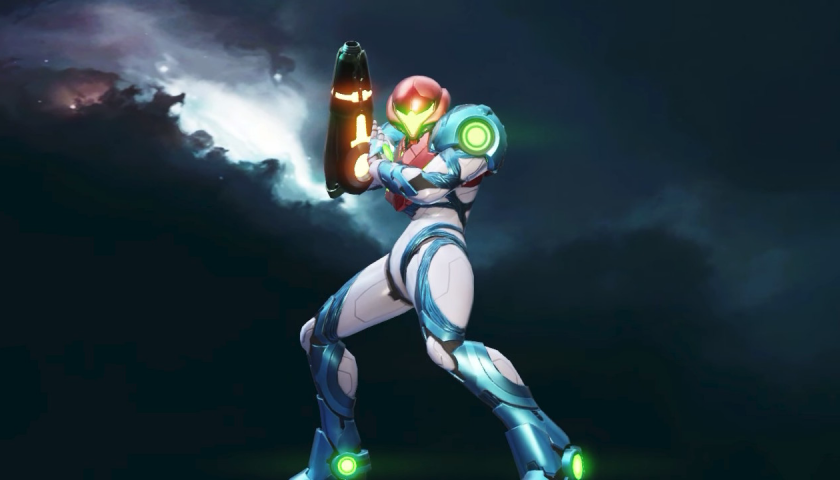 So as Nintendo are presently launching Metroid Dread in regions all around the world, including Australia where you can get the game right now (seriously go check out the review) the news has emerged that Metroid: Zero Mission, the GBA Remake of the original NES title is itself getting some love, presumably in the form of a remake.

Though the images that appears post-credits doesn’t specifically state what form Zero Mission is soon to emerge in, given the recent remake of Metroid II, in the form of Metroid: Samus Returns for the 3DS, it stands to reason that Zero Mission will be getting a remake as well.

I guess we know what developer MercurySteam is up to next! What do you think? Will it be a remake/remaster, or maybe even a reimagining? Maybe we’re being trolled altogether? Get in touch with your thoughts!