Skip to content
Dr Dakoda Barker is a director and consultant for the not-for-profit, Queerly Represent Me. Dakoda has lectured in game design, narrative design, game analysis, and game-based learning at RMIT University and the University of the Sunshine Coast. He has worked on several games as a designer, writer, and consultant, and has won awards for his work, including the Freeplay Independent Games Festival micro-game award for Rise. He specializes in the areas of chronic health conditions and Aboriginal Australia. 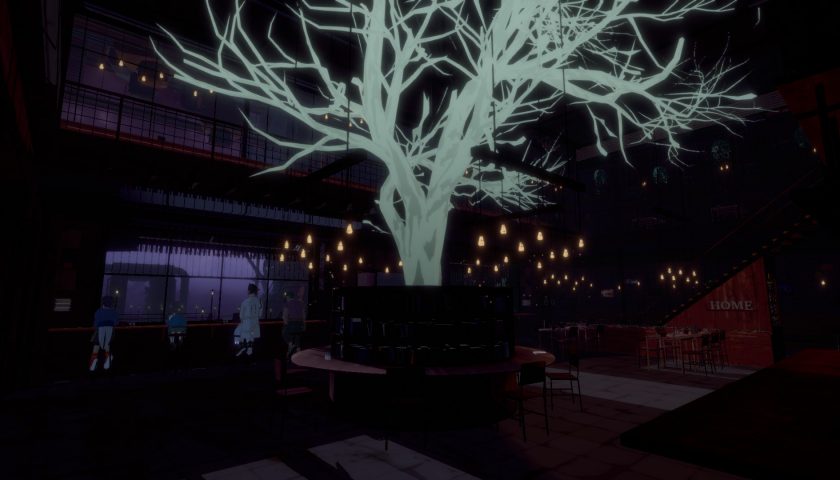 Necrobarista – Soil Drenched in Blood and Magic *Spoiler warning for those that haven’t played Necrobarista yet and wish to.