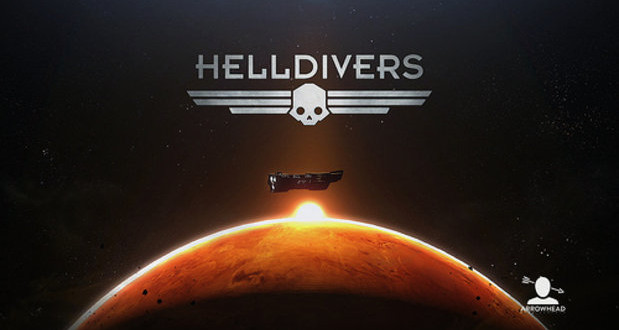 Sony and Arrowhead Game Studios have announced today that top-down co-op shooter, Helldivers, is arriving for PlayStation devices on March 3rd. Arrowhead are the developers that brought the world the wonderful co-op chaos of Magicka so they know a thing or two about co-op play.

Unlike the humorous fantasy setting of Magicka, Helldivers is set in a dystopian future, players will enlist in the elite force Helldivers, who are sent to protect Super Earth from an oncoming alien insect invasion in the galaxy. Though if the launch trailer is anything to go by Arrowhead looks like it has kept the humor despite the different theme. The game will feature both cross-save and cross-play functions so the co-op fun can go with you where ever you happen to be.

Check out the trailer below. It is sure to get twin stick shooter fans excited for the March 3 release.