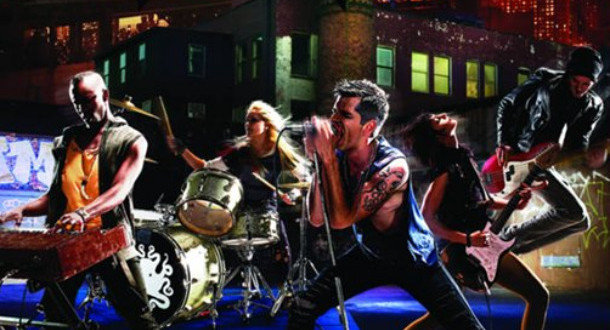 Every so often we will look at the juiciest game rumours that have popped up on the net. Just be warned these aren’t confirmed.

After a five year hiatus it seems that the long thought dead genre of plastic instrument games is making a comeback with wide spread rumours regarding the release of not one but two music games. Both of the big names, Rockband and Guitar Hero, have apparently got games in the works and it seems they are heading on an E3 showdown for their respective official announcements.

Not much is known but it is speculated that Activision will go for a more realistic look with the next Guitar Hero, ditching the cartoon punk rockers and headbangers for players and crowds closer to real life. Even less is know about the potential Rockband game but with the recent restart of the Rock Band Store and the addition of new songs for the first time in 2 years it is probably safe to say there is something in the works.

So is the world ready for another invasion of plastic instruments? Do you still enjoy banging on the plastic keys? Will it be a giant flop? Sound off in the comments below and let us know what you think.