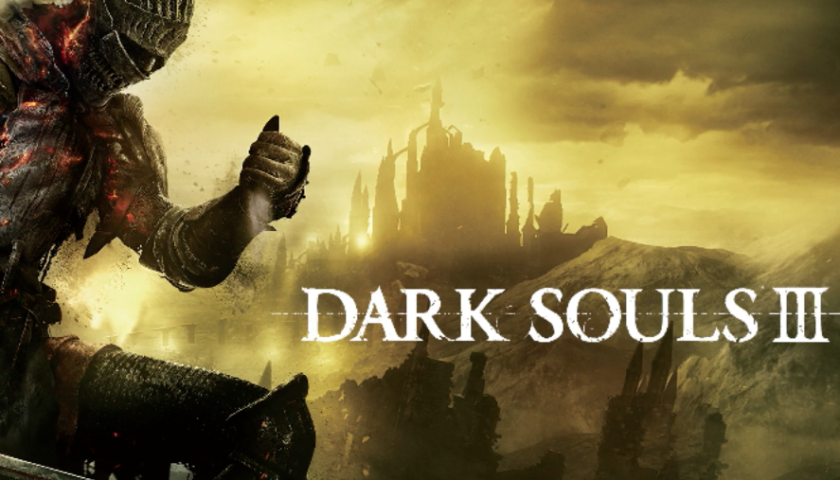 We at Player2 believe in honesty – right or wrong, we want to be upfront with our readers. The truth about this video review is that I, Stephen del Prado, HAVE NOT FINISHED DARK SOULS 3. I was overconfident when I set the deadline for this piece and some unforeseen circumstances have meant I was not able to ‘complete’ the game in time for this deadline. What I have done is put 35+ hours into the game, with 4 required bosses to go until I can roll some credits.

If you think this precludes me from discussing the game, I totally understand where you are coming from. I plan to write a follow-up down the line once I get to experience the online systems and finish the final bosses.

With all this in mind, I’d love for you to watch the review below and have a discussion about the game with me. If you enjoy it, make sure you subscribe to our YouTube Channel to get more great video content like this as well as upcoming playthroughs and all the latest trailers.