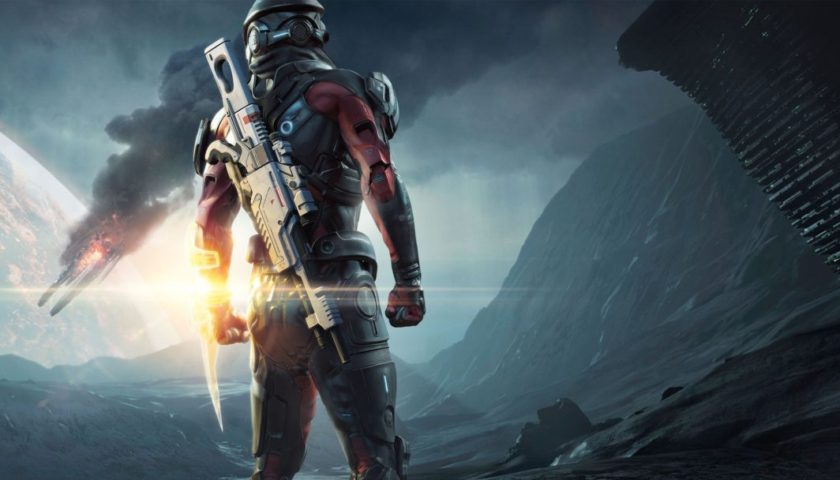 Mass Effect: Andromeda has been a game that’s been sitting high atop Paul’s most anticipated list for many years and now it’s finally here. Watch as Paul cracks open the Collectors Edition of Andromeda and gets his hands on the goodies within it.

For more from Paul, be sure to tune in every Tuesday where you can catch up with either episodes of Patched or The Video Games Club where the team dissect everything that’s going on in the industry.