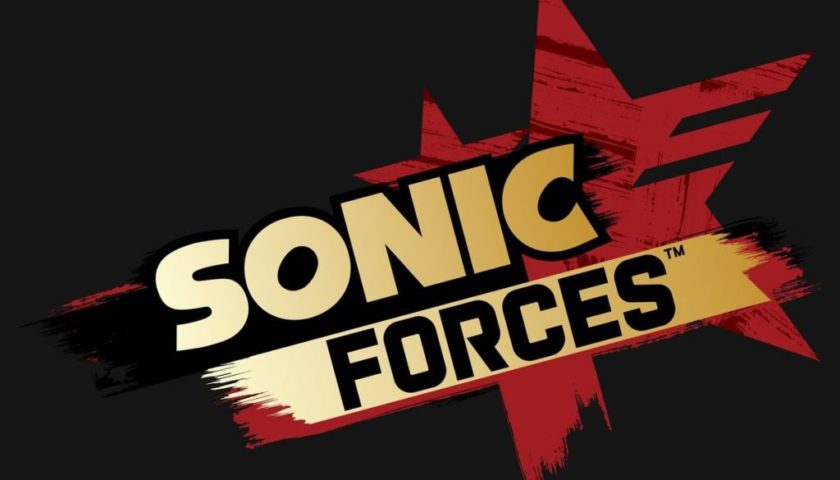 Ahh Sonic, despite the countless bad games created in your name you still keep coming back for more. The latest title in the blue hedgehog’s long career has just been announced. Sonic Forces is the name and from the first look at the gameplay, it looks like speed is the games. To me it actually looked a lot like the 3D levels from Sonic Generations, which unlike other recent Sonic titles I actually enjoyed, So I have some hope that this will be a solid title. The game is coming to all systems this holiday season.

In other Sonic related news, the previously announced Sonic Mania, a promising looking 2D Sonic game being created by a group of indie devs has been delayed. The game has moved from its tentative Autumn release day and will now be released in the Australia winter. To appease Sonics disappointed fans Sega released a video showing off one of the new areas in the game. You can check it out below.