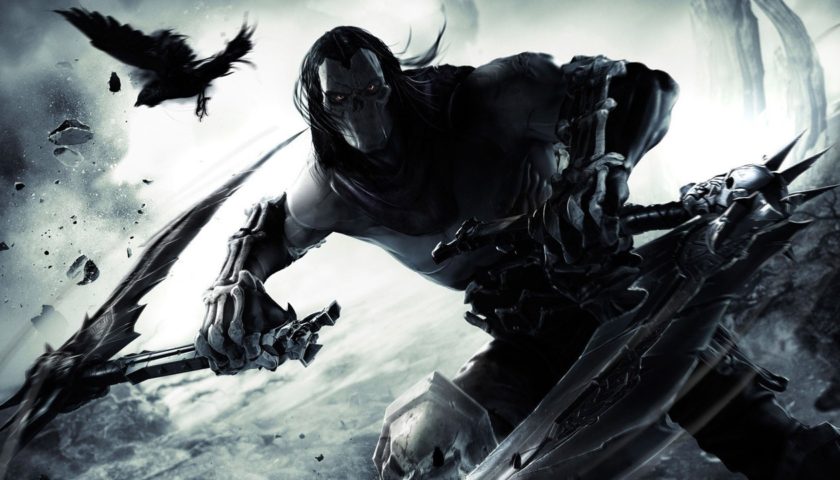 – Humble Bundle has a hell of a deal going at the moment with 16 PS4/PS3 games up for grabs in their latest bundle. The collection includes both remastered Darksiders games and the super fun MTX vs ATV encore. The catch? Well technically you need a US PSN account to take advantage, but for the person with a few minutes time and a fake US address (Hello Rodeo Drive), it doesn’t take much to get one. Well worth the money and as always you are helping a charity so don’t feel bad about region dodging.

– In new game news, Volition, creators of Saint’s Row, have given an update on when we can expect their “totally not Saint’s Row 5 despite how much it looks like it” Agents of Mayhem. The game will be hitting our shores on the 18th of August. This is traditionally a quiet release period so it should be a good time for this sort of game. Volition also released a new trailer for the game that lampoons 80’s classics such as The A-Team and Knight Rider setting the tone for what to expect from the game. Make sure you check it out.

– More game announcements with Sega announcing a new Total Warhammer (I still swear it should have been called this, they missed a trick) game about 16 months after the last one. Total War: Warhammer 2  includes four new factions and a host of new scenarios for those that love this brand of RTS gameplay. You can check out the trailer below while you wait for the official release date. All we know so far is the game will be out sometime in 2017.

– Big news for Xbox fans with Microsoft announcing they will be showing off the Scorpio for the first time on Thursday night. At 11pm AEST gamers will be able to tune into Digital Foundry to get the first good look at the newest beast from Microsoft. Stay tuned for a wrap on Player 2 on Friday if waiting up that late would interfere with your beauty sleep.