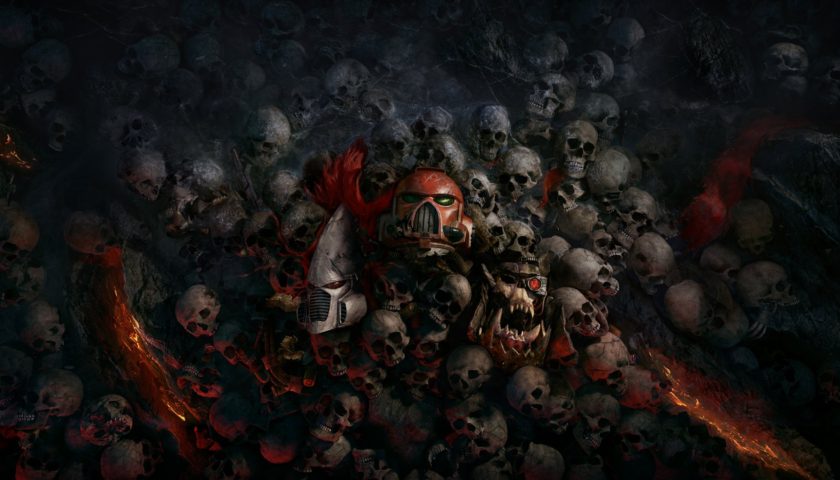 Today it was announced by Relic Entertainment and Sega that an Open Beta for the upcoming Warhammer 40000: Dawn of War III is on the way. It will kick off at 3:00 AM AEST on Saturday, April 22nd, and will conclude at the same time on Tuesday, April 25th.

The Open Beta will pit players against one another in Dawn of War III’s tense, chaotic multiplayer, and has been designed to give players the opportunity to explore the best, and worst aspects of each playable faction. You will of course, be able to play each of the three factions: Eldar, Orks, and Space Marines, and by doing so get to explore a range of different playstyles and strategies that each faction supports.

If Dawn of War III is for you but you’re unable to play the Beta, don’t fret, the full release of the game will be available two days later on Thursday, April 27th. If you are keen on the Beta then make sure to visit www.dawnofwar.com/beta where you can login and/or register and get yourself ready for the moment the Beta goes live.