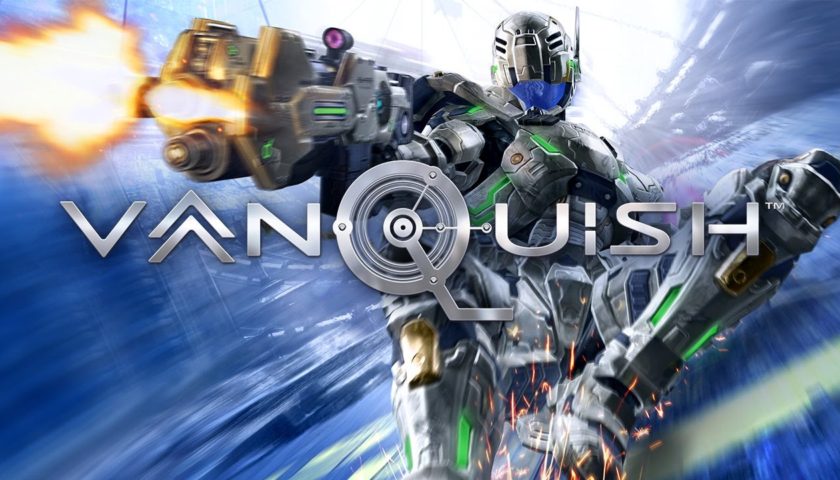 The best-laid plans of mice and men. Well, that is how the saying goes and when you are getting videos together for a website…. well technology can get in the way. That is exactly what happened this week. Initially, we had a plan to do a video of the new free game available on Steam, Alien Swarm: Reactive drop. We got the team together, recorded the video but sadly the audio is all out of whack. Which is a giant shame because we had a lot of fun making it.

So to make up for the multiplayer video being a disgrace to people with ears everywhere Matt grabbed the freshly released PC version of Vanquish and dived in, recording his first forays into this crazy action title.

You can catch both videos below and please forgive us for the dodgy Alien Swarm one.

Stay tuned for more “Player 2 Plays” later in the week and if you have any suggestions for what the Player 2 crew should play, don’t be shy and let us know! Also, make sure to subscribe to our YouTube Channel for more great original content and every new game trailer we can get our hands on.