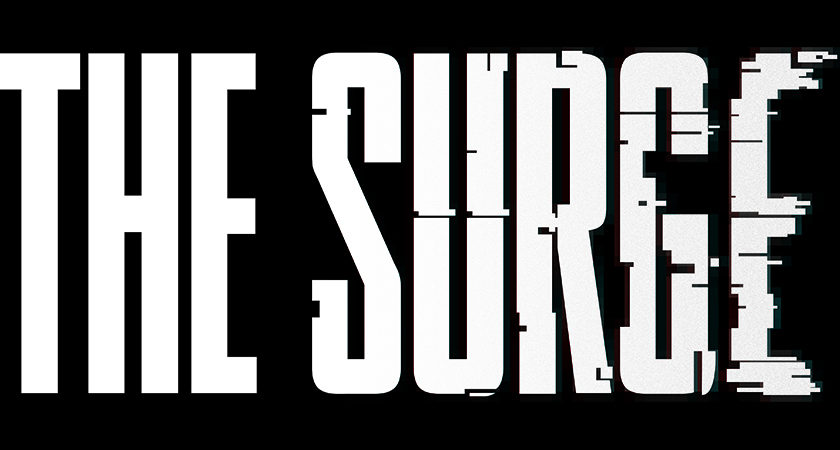 In space, no-one can hear you manage stamina.

Deck13, developers of the unashamedly Dark Souls inspired Lords of the Fallen release their latest action-RPG title today, The Surge. Featuring Cronenberg-esque body horror visuals and sporting many gameplay improvements over their previous title, The Surge keeps hold of many now-familiar systems whilst also introducing a compelling sci-fi setting and a host of new mechanics. The launch trailer below gives a stylised look at what players can expect.

Having spent close to 6 hours with The Surge so far, I feel confident in recommending fans of this particular genre give it a try, even if you weren’t particularly enamoured by Lords of the Fallen. For those interested, keep an eye out for the Player2 Review over the next week or so. In the meantime, official ‘Friend of Player2’, the Nice Friendly Video Game Zone are posting a fantastic series of blind Let’s Play videos that can be viewed here.

The Surge is available now on PC, PlayStation 4 and Xbox One.