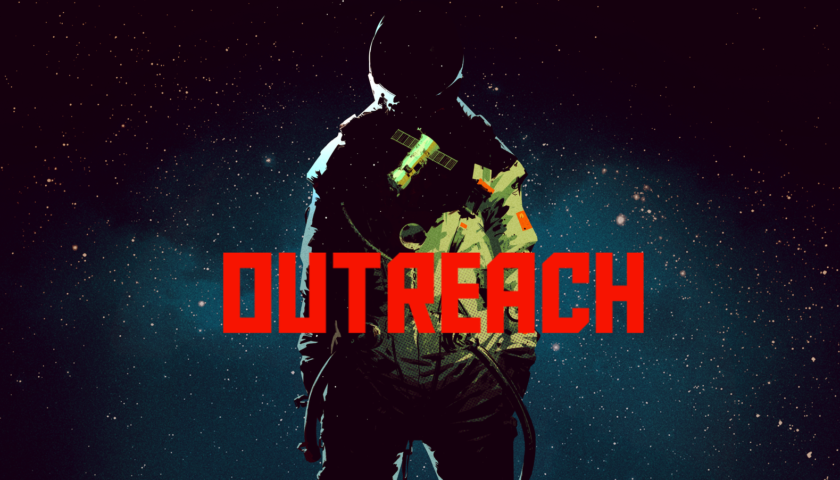 Yesterday a new trailer was released that debuted gameplay from Gambitious and Pixel Spill’s Cold War space adventure game titled ‘Outreach’. The game, coming to PC and Mac later this year features a first-person perspective and features voice work from Adam Harrington, known best as Bigby Wolf in The Wolf Among Us, and Seamus Dever, known best known as Detective Kevin Ryan in the hit TV series Castle.

Outreach is a narrative mystery set near the end of the Cold War, and follows one cosmonaut’s search for the missing crew of a Soviet space station, in the frigid reaches of Earth’s orbit. Outreach will be playable at E3 2017 so we can expect to see much more footage in the coming week.

For more about the game then be sure to visit http://www.gambitious.com/games/outreach and check out the trailers above for more information.